Apple has updated its Smart Keyboard 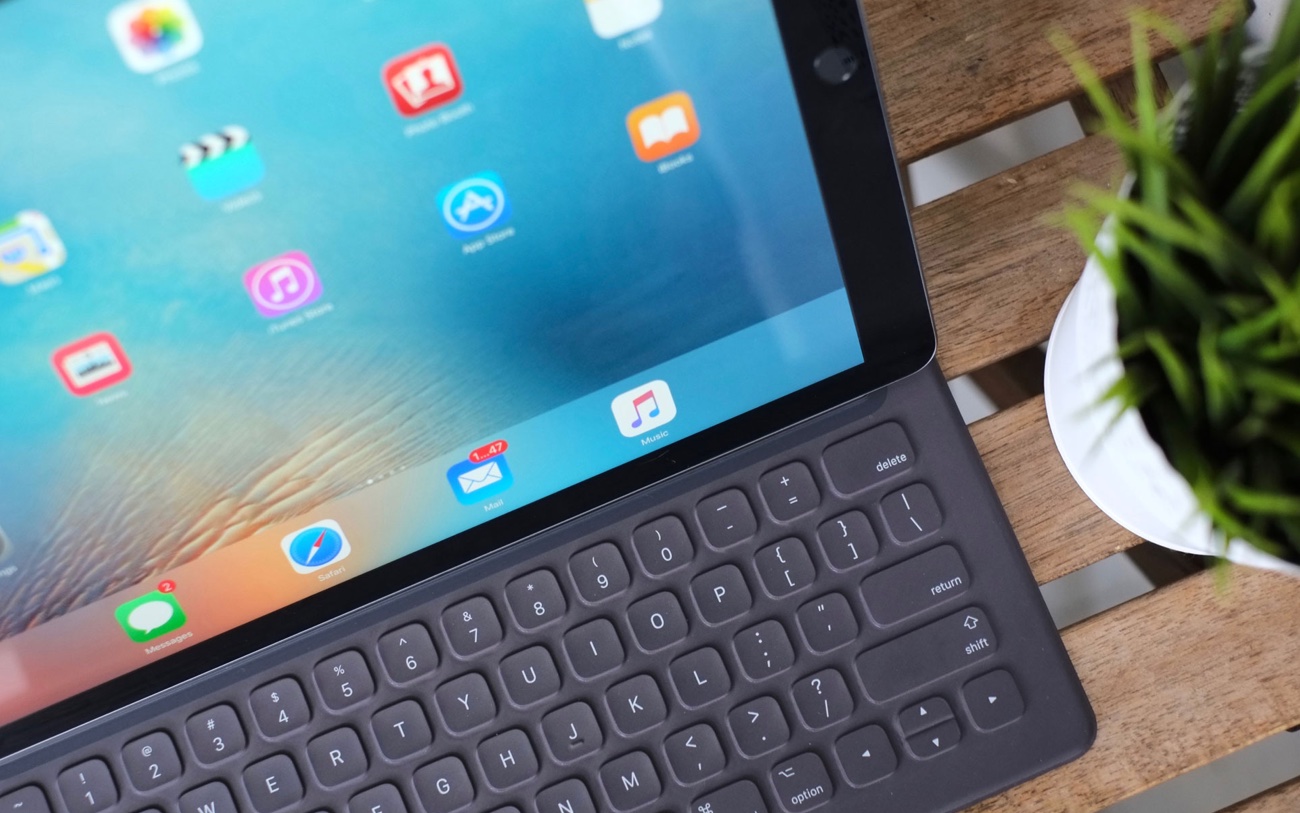 IPad Pro owners who use the tablet with the case-keyboard Smart Keyboard from Apple, has recently discovered the availability of a software upgrade to the accessory. Apple has released an update, which the company said on the support site. The update is intended to solve the problem of spontaneous Wake the tablet from time to time.

If your iPad Pro with an attached keyboard Smart Keyboard from time to time he wakes up, the upgrade should help. To update FOR Smart Keyboard, you need to disable the accessory and re-connect it to the iPad Pro. On the tablet screen message will appear prompting you to update the firmware to Smart Keyboard. You only need to agree.

The company does not mention about the correction of other errors in the Smart Keyboard. In particular, many users complain that the shortcut Command+Tab doesn’t always lead to opening the menu polysemy.

With iOS 9.3, the output of which we expect next month, the owners of iPad Pro and Smart Keyboard should get a few more improvements. For example, will become available some other keyboard shortcuts. Apple will allow other iPad Pro accessories that connect using the new Smart Connector to get the update as today I received the update FOR Smart keyboard Keyboard.