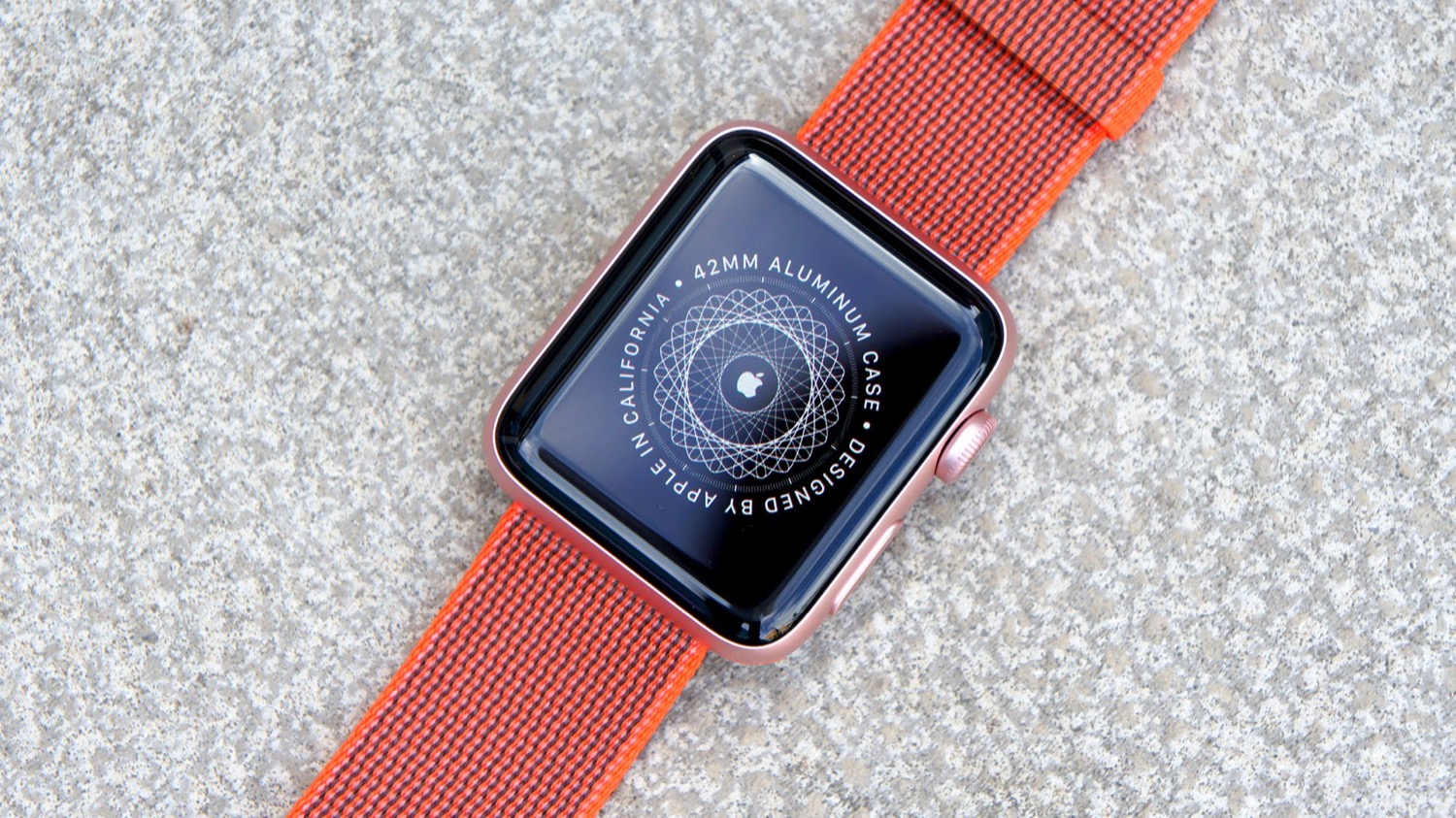 While Samsung is Recalling its flagship smartphone, Apple is not the first time recalls a new version of the software. This time the problem concerned watchOS 3.1.1, which became available to owners of Apple Watch, updated your smartphone to the latest iOS 10.2. Those who were able to install the update, one of the first announced that the new version is disabling their clock. Responding to these reports, Apple has withdrawn watchOS 3.1.1.

Today, if you have already upgraded your iPhone to iOS 10.2, the application Watch you will see that the watch OS 3.1 is the latest current firmware version for the Apple Watch. watch OS 3.1.1 is no longer available for installation. Users who managed to catch the update and started the installation, reported that the process of updating the device held in normal mode, but ended the message with a red exclamation mark and a recommendation to visit the Apple support site.

The only thing that can advise on the support site, is to restart the watch by pressing the button and the Digital crown. If that does not work, Apple advises that you send your watch to the service center. Unfortunately, rebooting doesn’t help users faced with the problem.