Yesterday, October 25, all over the world began selling the iPhone XR. Many buyers wanted to buy a silicone or leather case for the new smartphone, but they were disappointed. For the first time in many years, the iPhone was released without any Apple accessories. 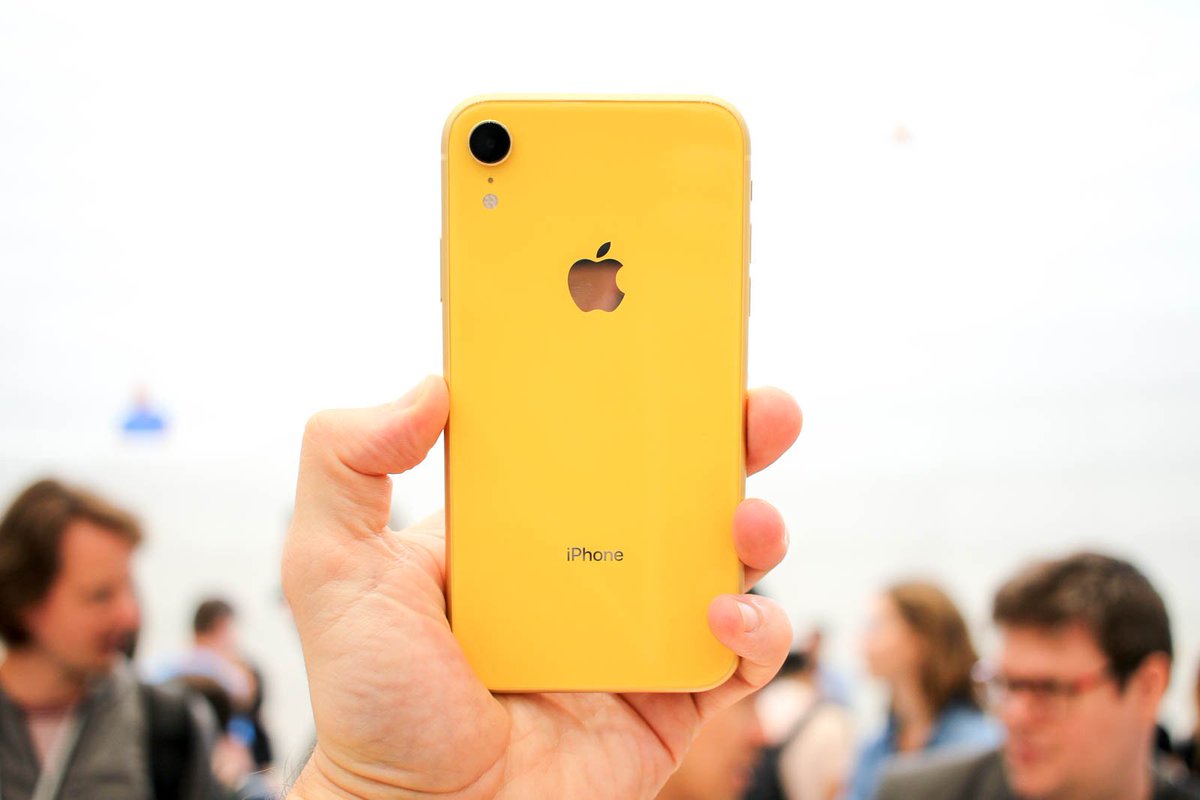 Apple did not release a branded leather and silicone cases for iPhone XR. Transparent case, which became known in early October, also not on sale.

The Verge explains this decision by the unwillingness of Apple to hide the color case iPhone XR. Supposedly very hard to show the color of iPhone XR when it is in the case. However, in the history Apple has had a similar case, and the company has found a way, releasing the case with round hole for iPhone 5C.

It is strange that Apple decided to voluntarily give up the extra 40 or 50 dollars, which pay many customers the iPhone at the Apple Store.

However, Apple gave iPhone owners the XR range of accessories. On the company’s website and in Apple Store there are a few OtterBox cases that are not sold in Russia.