Apple have urged the U.S. government to change the law in relation to self-driving cars

Apple is interested in testing self-driving car. According to the news Agency Reuters, the company entered into debates about the development of American law regarding the safety of Autonomous vehicles. 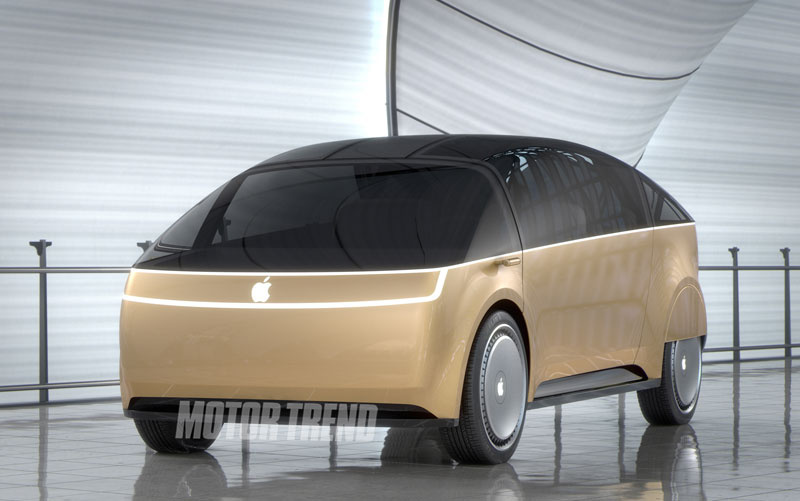 “Apple makes major investments in machine learning and automation, and pays particular attention to the potential of automated systems in many areas, including in transport”, – stated in the letter from the head of the National traffic safety administration on the highways of the USA Steve Kenner.

The administration of U.S. President Barack Obama proposed a plan of legislative initiatives concerning the safety of unmanned vehicles in September of this year. Apple urged regulators not to impose too many legal restrictions regarding self-driving cars as old and new manufacturers of motor vehicles must be “in the same conditions”.

“Self-driving cars can prevent to millions of accidents and thousands of deaths on the roads, and provide millions of people with mobility”, the message says Apple. 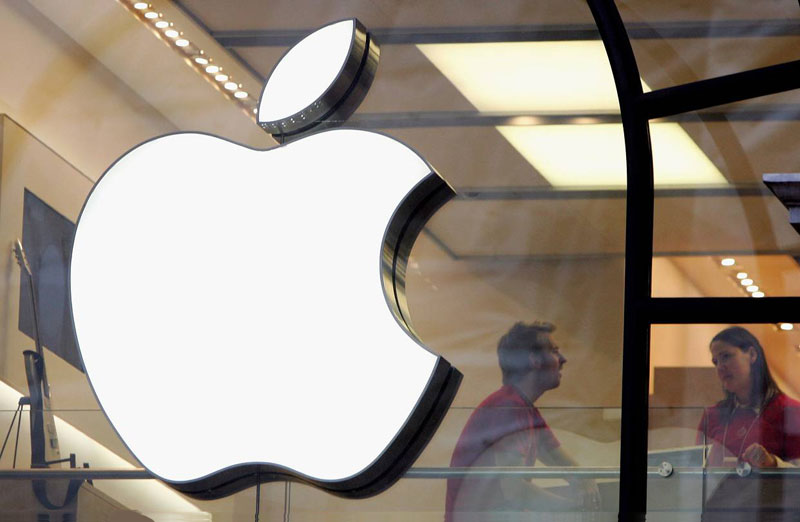 As previously reported, Apple is developing a project with the code name Project Titan. Its essence is bringing to market vehicles that can move on their own, without human intervention.

In September, however, it became known that the initiative has been “reset”. Apple has fired some employees of the project, others were transferred to the Department for the development of other projects.

In October, the media reported that the “Apple” giant, in principle, refused to release self-driving cars. While the initiative Project Titan will still exist, but now we are talking exclusively about the development of software for “smart” vehicles.

Bloomberg pointed out that, if successful, the software platform will reportedly be offered to third-party manufacturers. It was noted that there is a possibility that in the future the company will return to create its own self-driving cars.