Apple has hired a highly qualified specialist in the field of navigation systems. According to Bloomberg, the ranks of employees of the California giant has added a software engineer sines Durakovic, who led the development of satellite navigation for BMW, Audi and Mercedes-Benz. 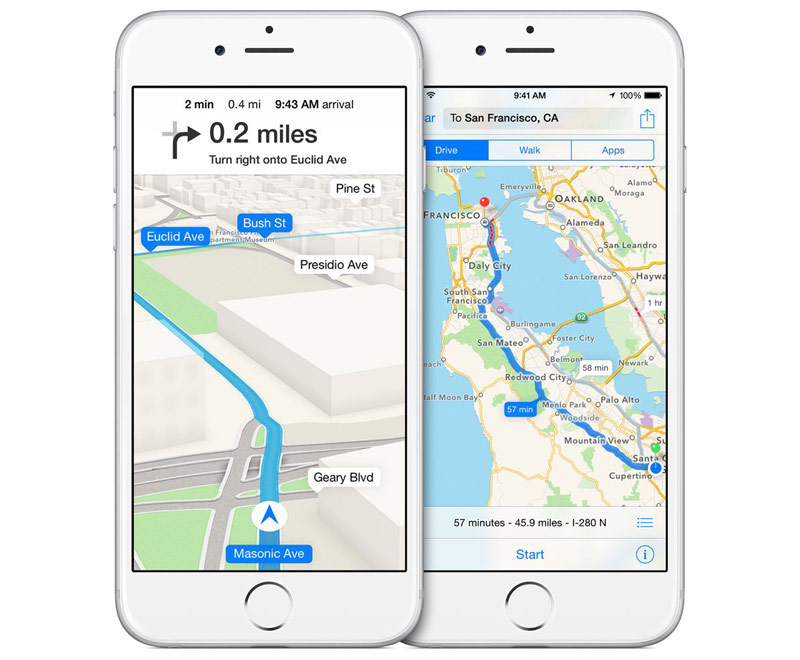 Earlier the specialist was responsible for developing satellite navigation systems that were used in prestigious brands of cars. Durakovic entered into a new position back in October, but this became known only now.

What position Apple had appointed engineer, is unknown. According to one version, it can work to improve the navigation component of the Apple maps. It is also possible that Durakovic involved in the development of unmanned vehicle companies.

Apple spokeswoman Trudy Muller declined to comment on the fact of his employment. 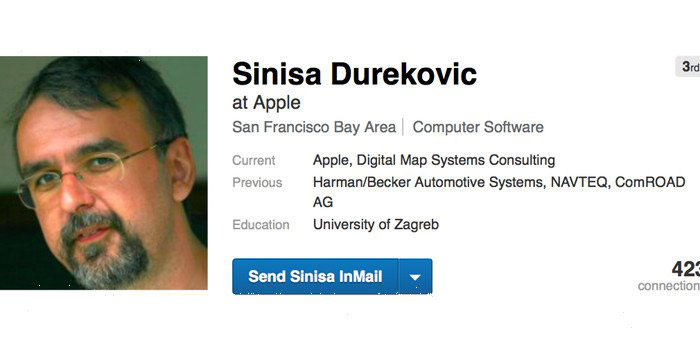 Have durakovich of sines brings over 20 years of experience working on various satellite navigation technologies. He even has its own patent associated with the use of map data to prevent collisions of the vehicles.

He Sinisa Durekovic not responded to the request of the publication an interview.