Apple hired CEO, Mango Health for the development of products in healthcare

According to a report by CNBC, Apple has hired Oberfest to expand the usage of technology and innovation. Over the past year the Corporation has made progress in the implementation of features such as APIs for writing data about health – Health Records API, which can integrate the prescriptions. It is noteworthy that people who are not taking medication on time, cost the American health care system from $ 100 to $ 289 billion a year.

Perhaps Oberfest also joined Apple to work on existing products such as the Apple Watch, which recently received the long-awaited function – ECG, but so far only for U.S. residents. 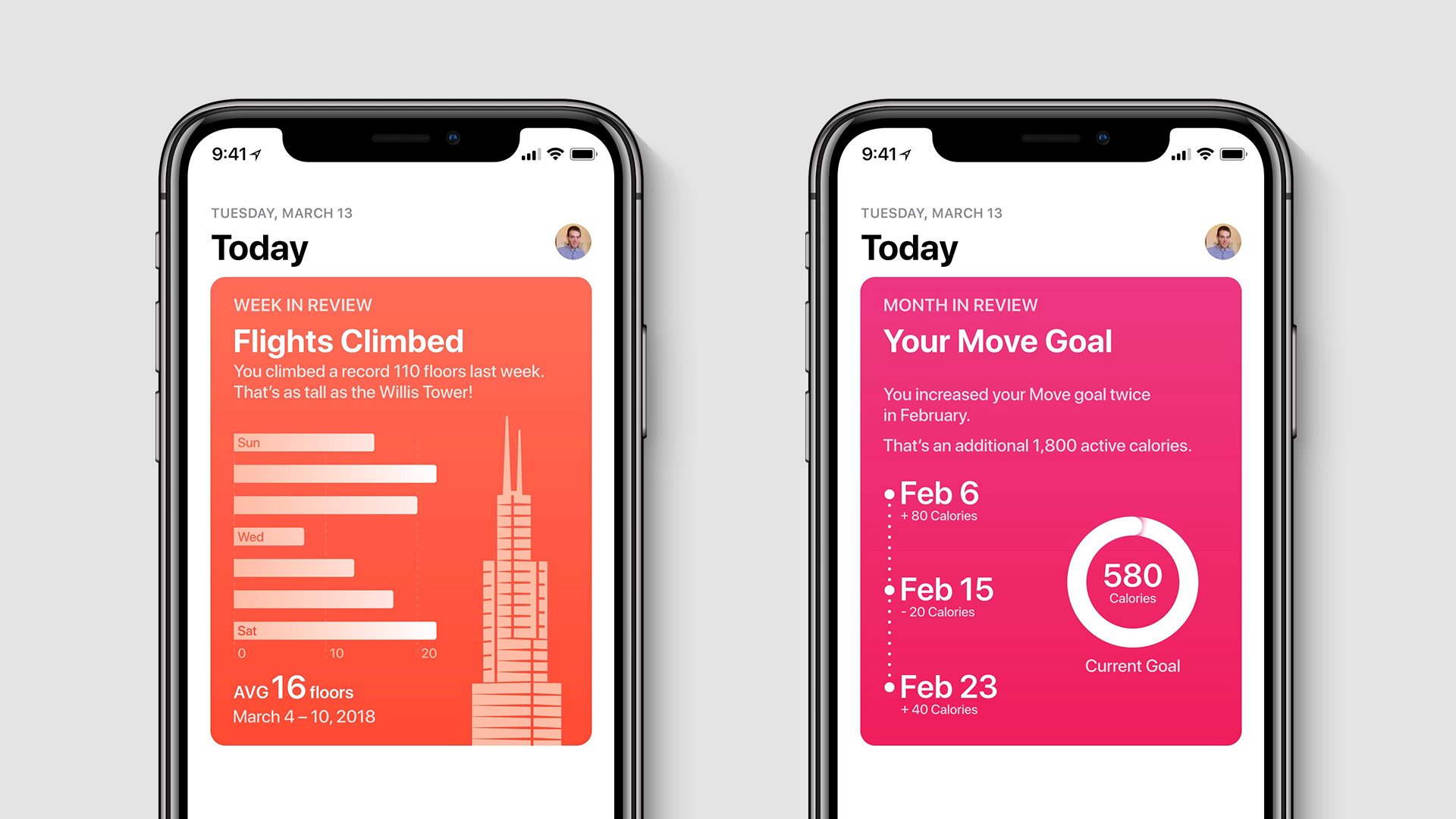 The last few years Apple has worked hard to expand their capacities in the health sector. Apple Watch became the first step on the way to previously unexplored direction, and now they are able to track and warn users about problems with the heart rhythm.

Earlier we told you that the function of the ECG in the Apple Watch Series 4, less than 24 hours after release, managed to save the life of one of the owners of smart watches.