After a long confrontation with Apple U.S. intelligence leadership has decided once again to take on the work of John Kallas. 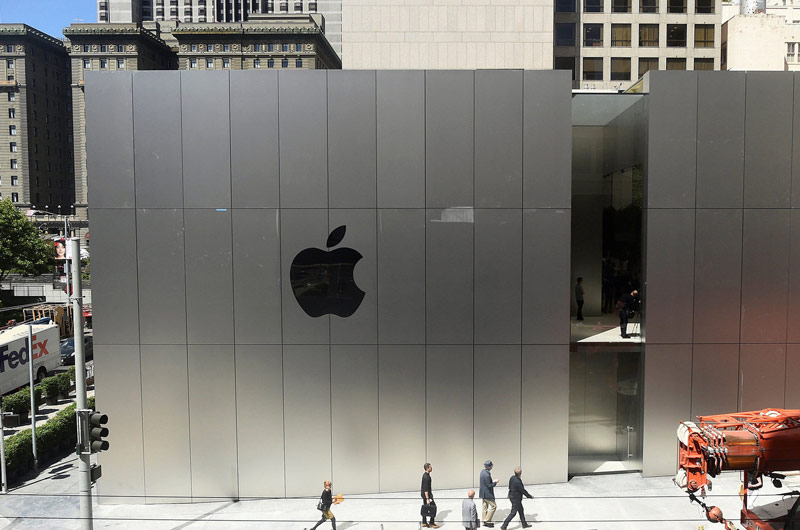 The confrontation with Apple, the U.S. justice Department is still not finished. Although the iPhone issue with the terrorist of San Bernardino closed, ahead of opponents a long and painful disputes about who is who and what you owe. So the company from Cupertino has decided to go VA-Bank and to completely reorganize the team dealing with data security.

As it became known, Apple has again decided to hire a software engineer and expert on safety issues John Kallas. Specialist has twice worked in the company — in the ‘ 90s and then, from 2009 to 2011 and was co-founder of encrypted communications services from Silent Circle and Blackphone PGP Corporation. 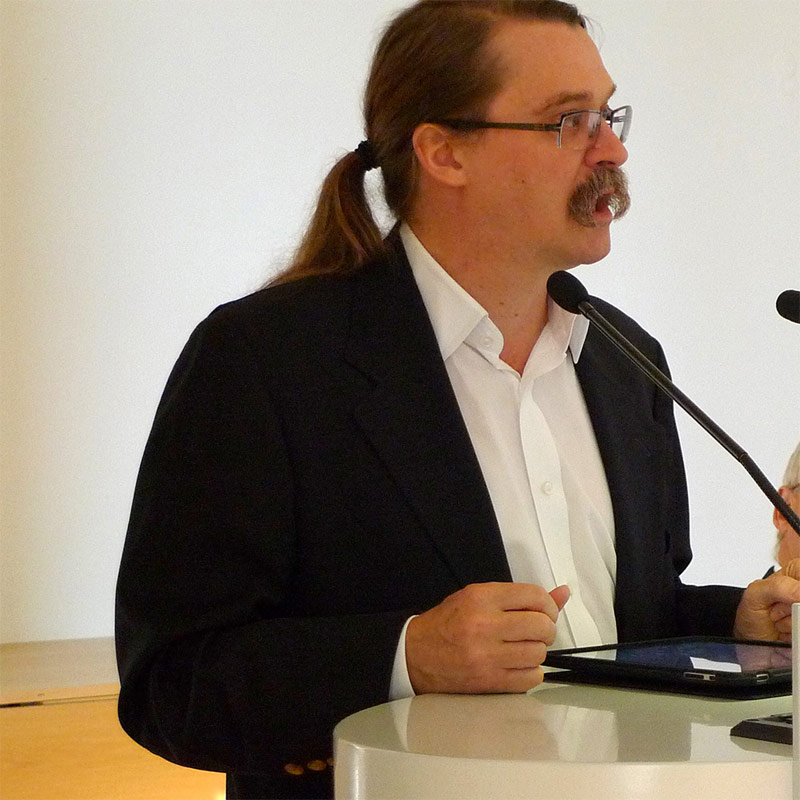 Apple confirmed that Jon Callas again in the state of the company, although details about its responsibilities not provided.

The decision about the appearance Kallas in Cupertino comes amid rumors that Apple is working on improving the security of their devices. Recently, the management stated that it intends to always be one step ahead of the hackers. The recent battle with the FBI prompted the Corporation to withdraw the security at such a high level that even the security services are unable to penetrate the defense.

Recently the FBI asked the company employees to hack iPhone shooter from San Bernardino, because it may contain information about other terrorists and also the phone of a drug dealer from Brooklyn. However, the company refused to comply and stated that such access to personal data contrary to two amendments to the U.S. Constitution.