From 5 to 11 December, Apple will hold an educational program “Hour of code” in which visitors to the branded stores, the company will be able to learn the basics of programming. This year the participants will show the basics of working with Swift Playgrounds. 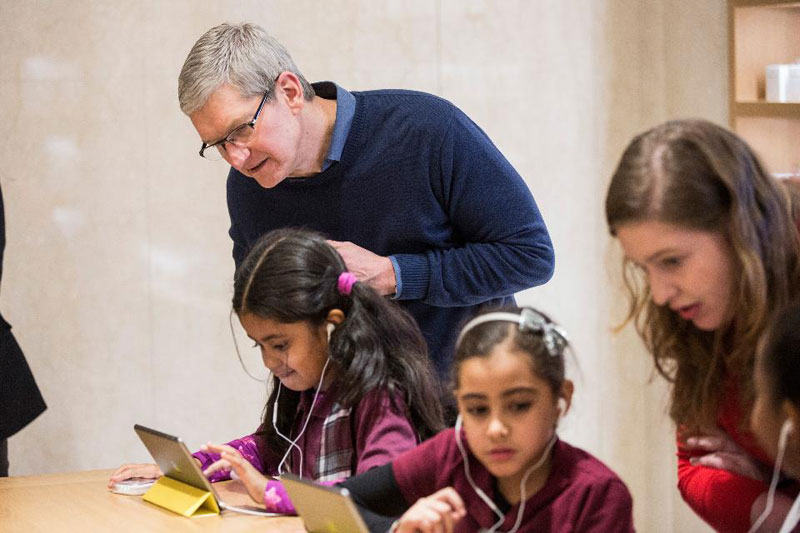 The action “Hour of code” will take place at Apple for the third time. Its purpose is to increase the users ‘ interest in the field of information technology. As noted in the company, the app allows Swift Playgrounds for everyone to learn easily to program. In the interactive interface, beginners can learn the basic elements of programming and also to learn Swift easy to learn the language in which developers create applications for iPhone, iPad and Mac.

“With programming, as with any language, the sooner you start learning, the more successful you will be, – said Craig Federighi, senior Vice President of Apple’s software. In Apple stores, in class or at home with the iPad, Swift Playgrounds is designed to help a new generation of programmers who are looking for an easy way of mastering basic concepts in the present code”.

Apple explains most important terms, even those who have never programmed. They can use and experienced developers ready to experiment and Express their creative ideas in the language Swift. 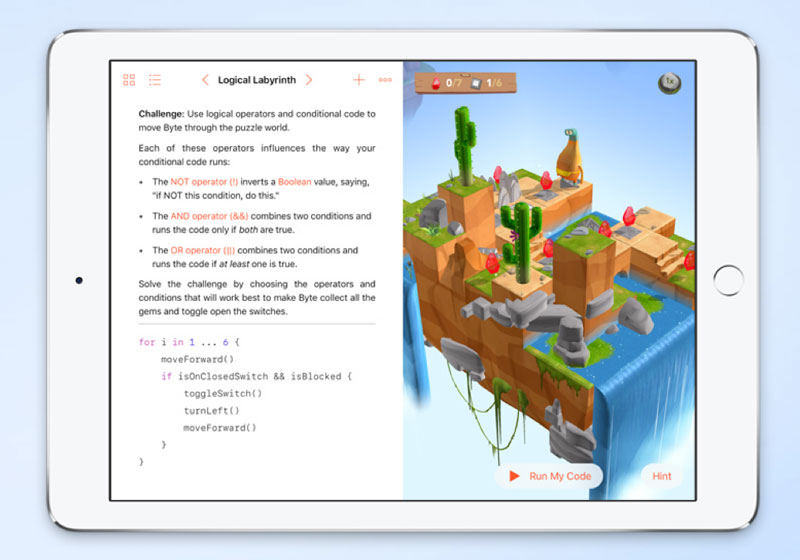 “Hour of code” Apple will take place in all the 487 retail stores around the world. The company will give users the opportunity to try your skills in programming, and students will be able to ask the lead developers of Apple questions.

“Hour of code” — an initiative of Apple in the international Hour Of Code program, which conducts non-profit organization Code.org. In the Hour Of Code can participate pupils and students, and teachers and developers. The latter have the opportunity to enroll as a lecturer at one of the events.