Apple in talks to buy startup Lit Motors, to create a “balancing” motorcycles

Rumors regularly trying to Woo Apple to someone from the automakers because of money from the manufacturer of iPhone is adequate, and is worthy of commercialization of ideas every year becoming less. The “ready to buy” in such cases, it is wiser than spending precious time on their own development in a new, unfamiliar area. 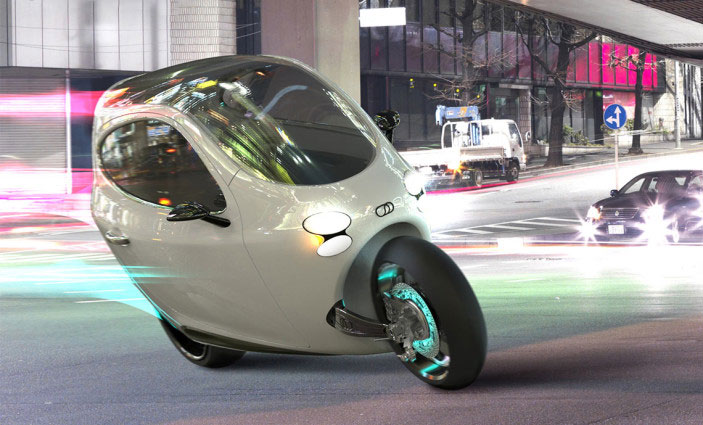 According to the newspaper The New York Times, referring to three people familiar with the situation source, Apple is negotiating the acquisition of us start-up Lit Motors, which specializiruetsya in the development of “balancing” electric motorcycles with fall protection. Publishing news on the pages of publications excited about the whole business press.

Sources claim that Apple has already hired several former engineers at Lit Motors. In addition to the technologies related to the electric vehicle, California giant could be interested in patent Lit Motors in the field of automatic control systems. When may be the absorption and how much Apple is willing to pay for the startup, the partners were not misleading.

Acquiring Lit Motors will allow Apple to “rethink” their project electric car Project Titan, which the company has not yet officially announced, analysts say. According to media reports, by July 2016, Apple changed strategy and now wants to create their own cars, and to produce software for them.

In the Apple and Lit Motors to comment on the rumors about the deal were not. The last has admitted that from time to time to discuss investments with different candidates, but I prefer these issues not be translated in a public plane.

An earlier edition of the Financial Times reported about the intentions of Apple to buy part of the shares of the British sports car manufacturer McLaren, which also has its own team in Formula 1″. However, almost immediately the representatives of McLaren has denied negotiations with Apple.