Apple released the original Christmas promo. 2-minute holiday video demonstrates the capabilities of the recorder on the iPhone. 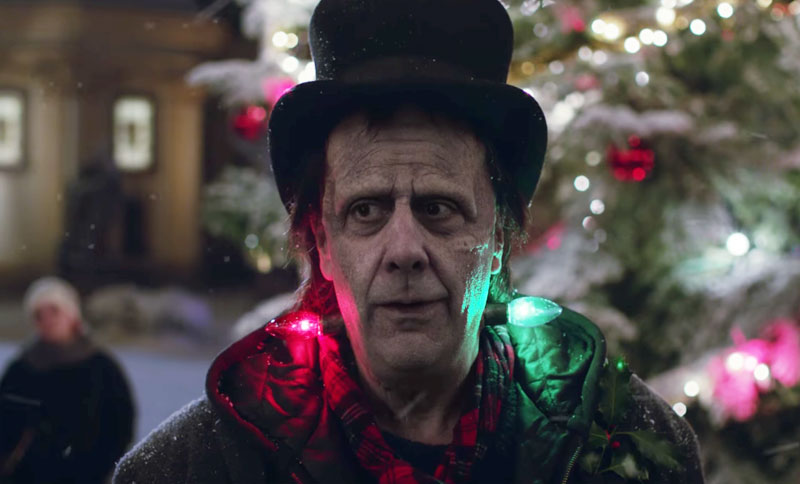 The video tells the story of Frankenstein, a character of many books, dramatic and cinematic adaptations. In Apple’s version of a living being from inanimate matter decides to congratulate the citizens on Christmas. To do this, it logs on iPhone sound of the music box and goes to the city tree.

On the square the monster under recorded on smartphone ringtone raps the first verse of the Christmas song “Home for the Holidays”. First, it picks up the little girl and then all the crowd around the party tree. The advertising slogan: “Open your heart to all.”

A touching holiday video can be seen below:

It is worth noting that Christmas is the Apple of 2013, received the award Creative Arts Emmy Awards in the category “Outstanding advertising”. Video “Apple” of the company left behind General Electric, Budweiser and Nike.