Apple: in the next 5 years will disappear keys, wallets and paper money

In the next 5 years will disappear as unnecessary, keys, wallets and cash. This was stated by Vice-President of software eddy cue in an interview with Vanity Fair. 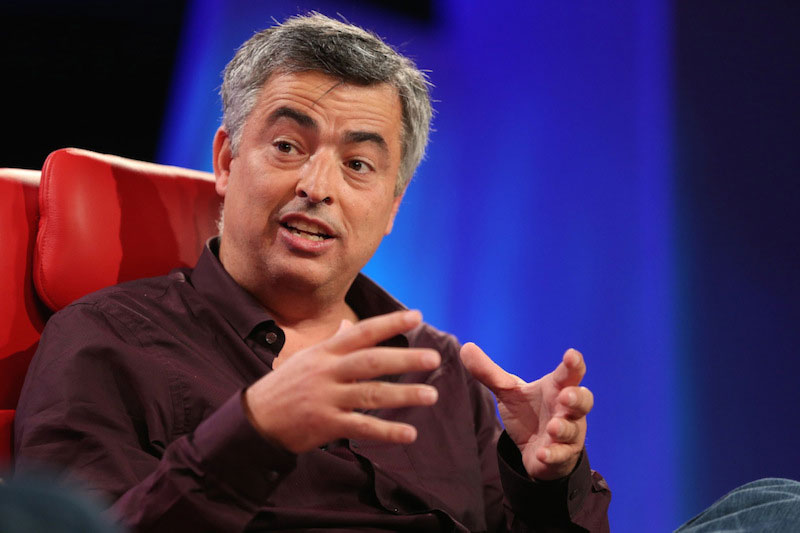 20 years ago to send a text message, had to follow a ritual: it was written and rewritten the letter, bought an envelope and stamp, and mail delivery was required. Now when you send a message you only need to choose the method of transmission: email, Viber, WhatsApp, SMS and the like. Cash payments will have the same evolution, said a top Manager of Apple.

On the question to name the things that will disappear in 5 years, eddy cue called keys, wallets and cash. Doors can be opened using smartphones, cash substitute payment services like Apple Pay, and wallets will disappear as unnecessary, as all their contents, including Bank and loyalty cards, will be stored on the phone in electronic form. In Cupertino believe that the launch of Apple Pay has become the trigger for the transition to a new era of electronic payments. 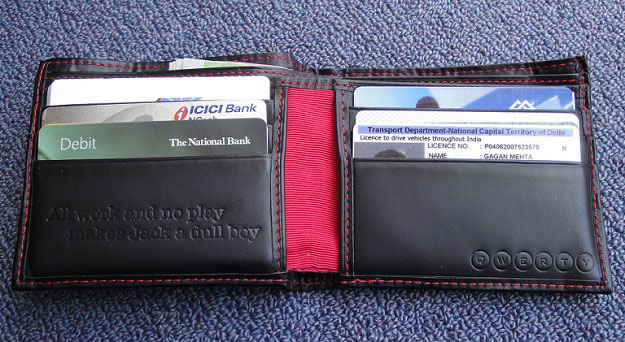 Q also noted that in the near future with the help of Apple Pay you can pay on public transport. To purchase a ticket or pay for a trip will be possible directly from iPhone, iPad or Apple Watch.

The idea of eddy cue about the coming death of cash have previously supported the head of the MasterCard mark Barnett. According to him, after 5 years the cash will actually disappear, and after 30 years they will seem somewhat old-fashioned as horse-drawn wagon.

“By that time, a new generation, in 30 years, will continue to move cash? I very much doubt it. The idea is that your pockets will jingle coins, will seem old-fashioned. It will be as old-fashioned as a bag of gold”, he said.