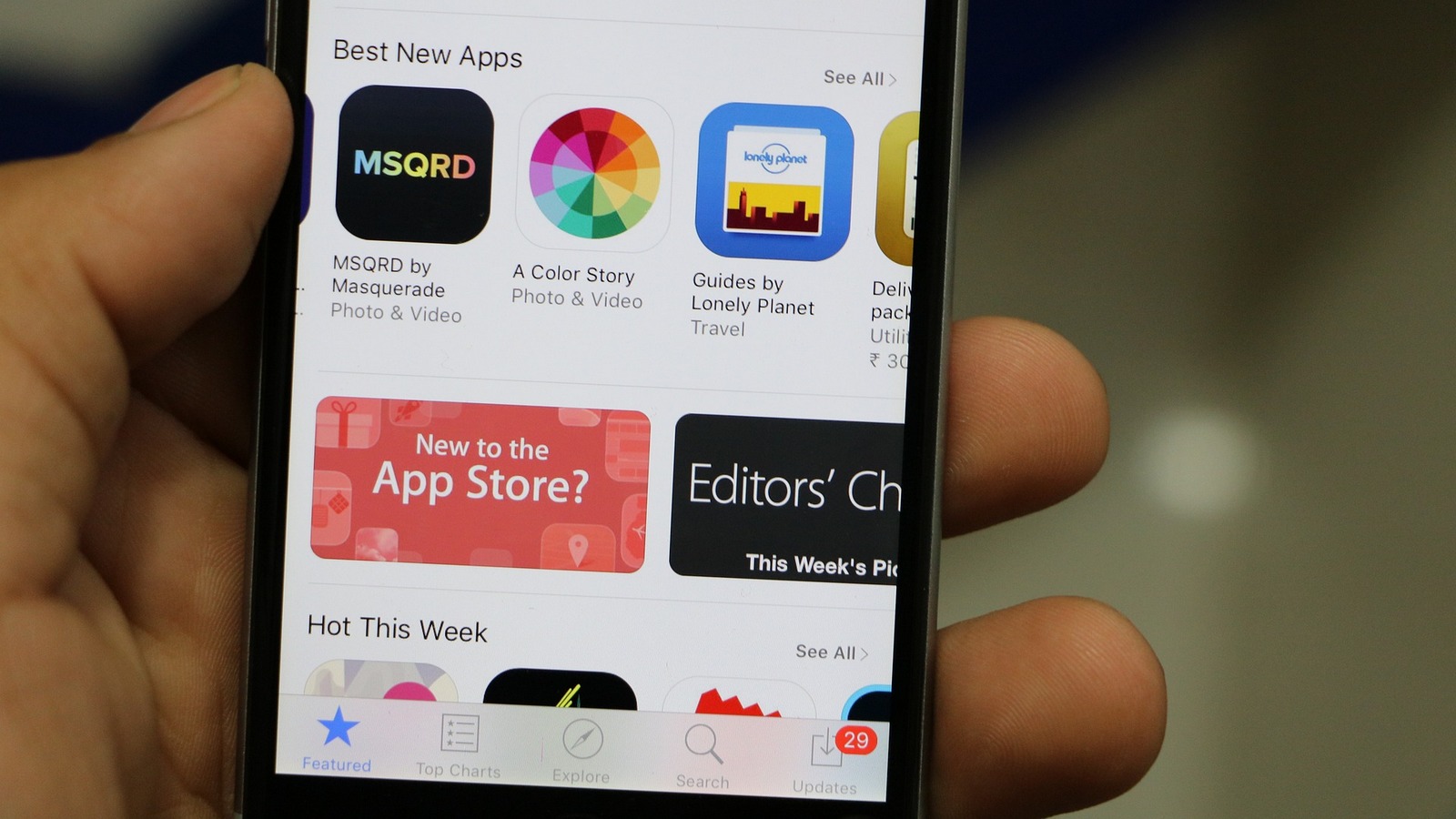 Apple is preparing to discontinue support for 32-bit applications for mobile platforms, says developer Peter Steinberger. This is indicated by a system message that appears in the beta of iOS 10.3 when trying to install a program with a low bit depth. As the alert, the right of access to such as yet will remain with the user, but will be limited when upgrading to future iterations of iOS. Developers, please hurry. 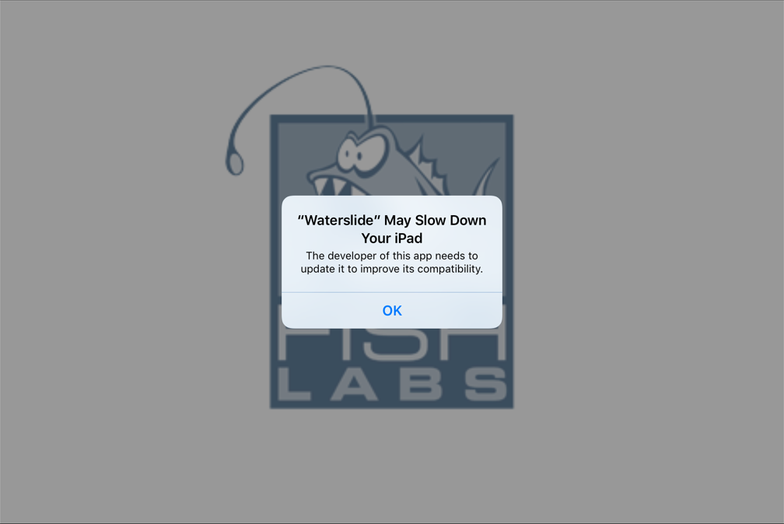 The era of 64-bit software for iOS started in 2013 with the release of iPhone 5s, officially entered into law in February of 2015. That’s when Apple updated the rules of publishing applications in the App Store, setting a strict ban on the deployment of SOFTWARE built on 32-bit architecture. This measure led to the almost complete elimination of the outdated programs except some whose creators either abandoned their development or decided to pull through.

Recall that the practice of prompting developers to update used the company before. Before the release of iOS 10 App Store censors preferred to limit similar warning about the negative impact of 32-bit applications on the performance of modern devices. However, when the user reports that the installed program may soon permanently lose health.