It was a new stage in the development of television in the future. Apple introduced Apple TV 4K. 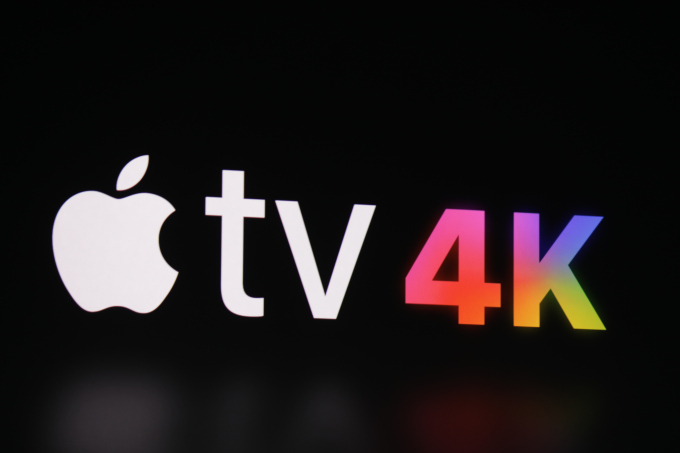 The design and specifications

The appearance of Apple TV has not changed. Design of the fourth generation of set-top boxes moved into the new version.

It has set a new CPU А10Х. The same as installed in the iPad Pro 2017. Higher graphics performance, coupled with support Metal 2 will push game developers to create more serious products for Apple TV.

The RAM was increased to three gigabytes, to ensure smooth playback of the content with increased resolution.

Console got support for 4K video. Now it is possible to reproduce the content whose resolution is four times higher than the current standard. This will have a positive impact on the image quality: the picture will become clearer and more detailed.

The new Apple TV can play videos with high dynamic range. HDR is the new standard in display content with increased number of displayed colors and shades. HDR will allow for a fresh look at a favorite painting, as they will become brighter, become more rich and deep colors.

The entire 4K and HDR content will be available for the same price as HD movies. Your movie library will be updated automatically. All your movies will receive new quality and support for the latest standards. 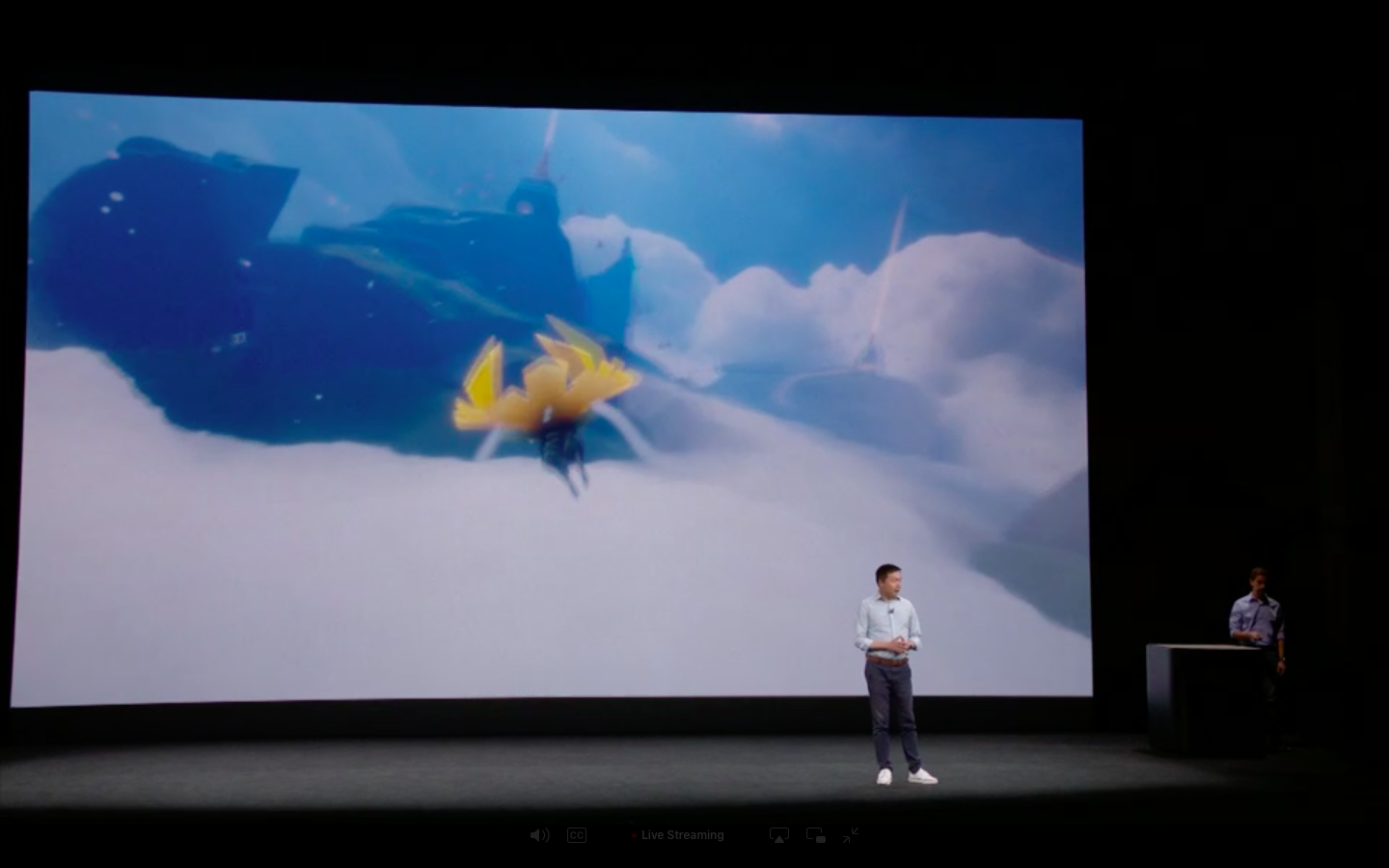 Updated and software components of the console:

Now the console automatically changes the theme from light to dark depending on the time of day. The main screen of TV set-top box will be synchronized with other Apple TV connected to the same account.

Apple TV running tvOS 11 will automatically connect to the AirPods headphones as the iPhone and iPad. Also will support Amazon Prime and the new Protocol broadcast AirPlay 2.

Added Live Sports. It contains all the sports and teams that you follow.

Cost and start date of sales

The updated Apple TV will go on sale September 22