Apple introduced its new product for $ 300 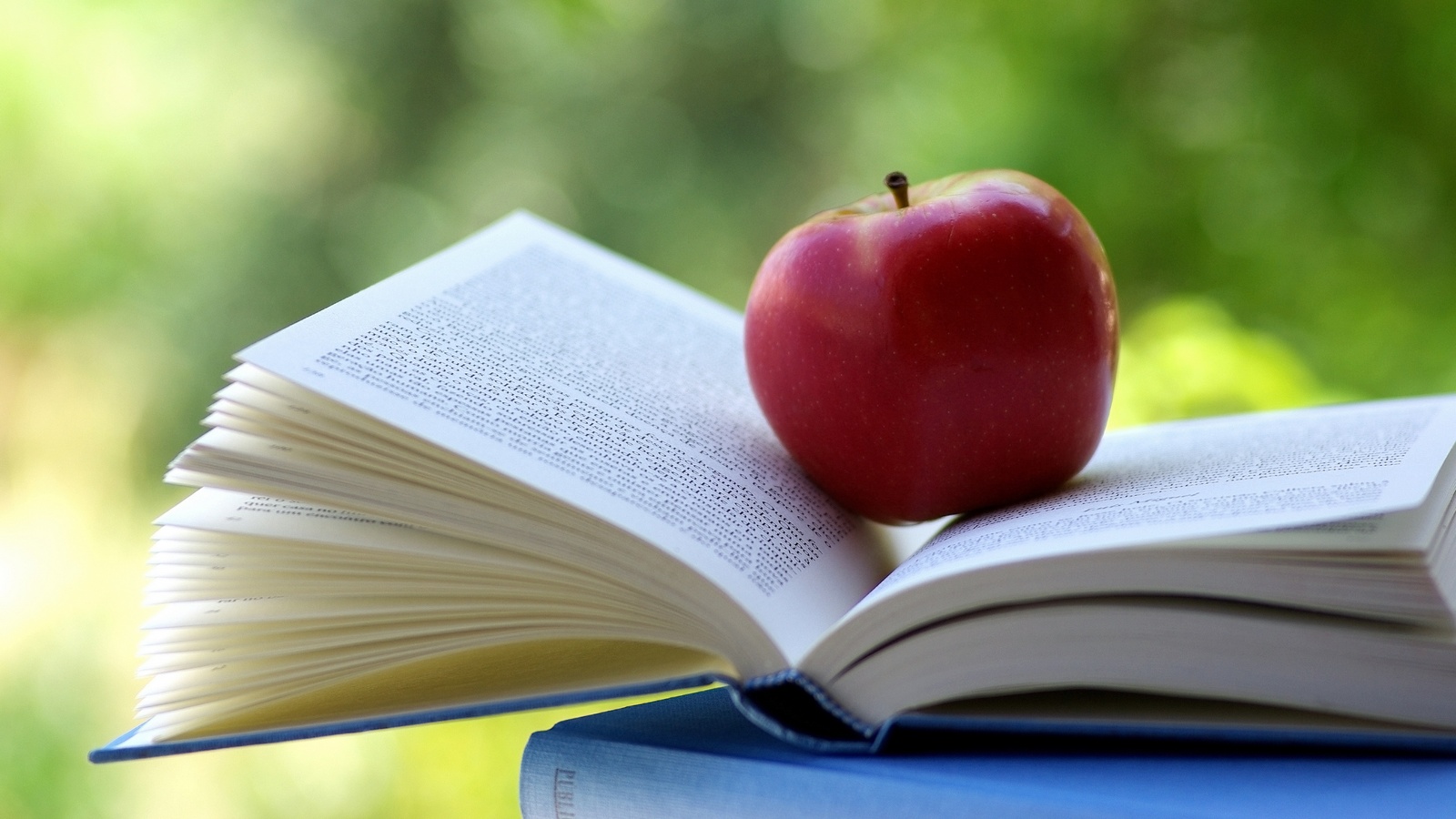 Yesterday, Apple Inc. presented gift artbook “Designed by Apple in California” that describes an almost twenty-year period in the company’s history, starting with the release of the iMac in 1998 and ending with the development of “smart” pen, Pencil. Historical collection, dressed in a boil-and-white cover with embossing, contains more than 450 images from a corporate photo library, allowing fans to see a beloved brand with an entirely different angle.

“The idea to do something great for mankind was accompanied by Steve from the beginning, remaining our ideal and goal to this day, — said Jonathan Ive, Apple’s Vice President of Inc. design. – This edition tells the story of the products on which our team worked for many years. We hope that it will bring you a modicum of understanding of how and why they were developed, and will serve as a lesson to future designers”. 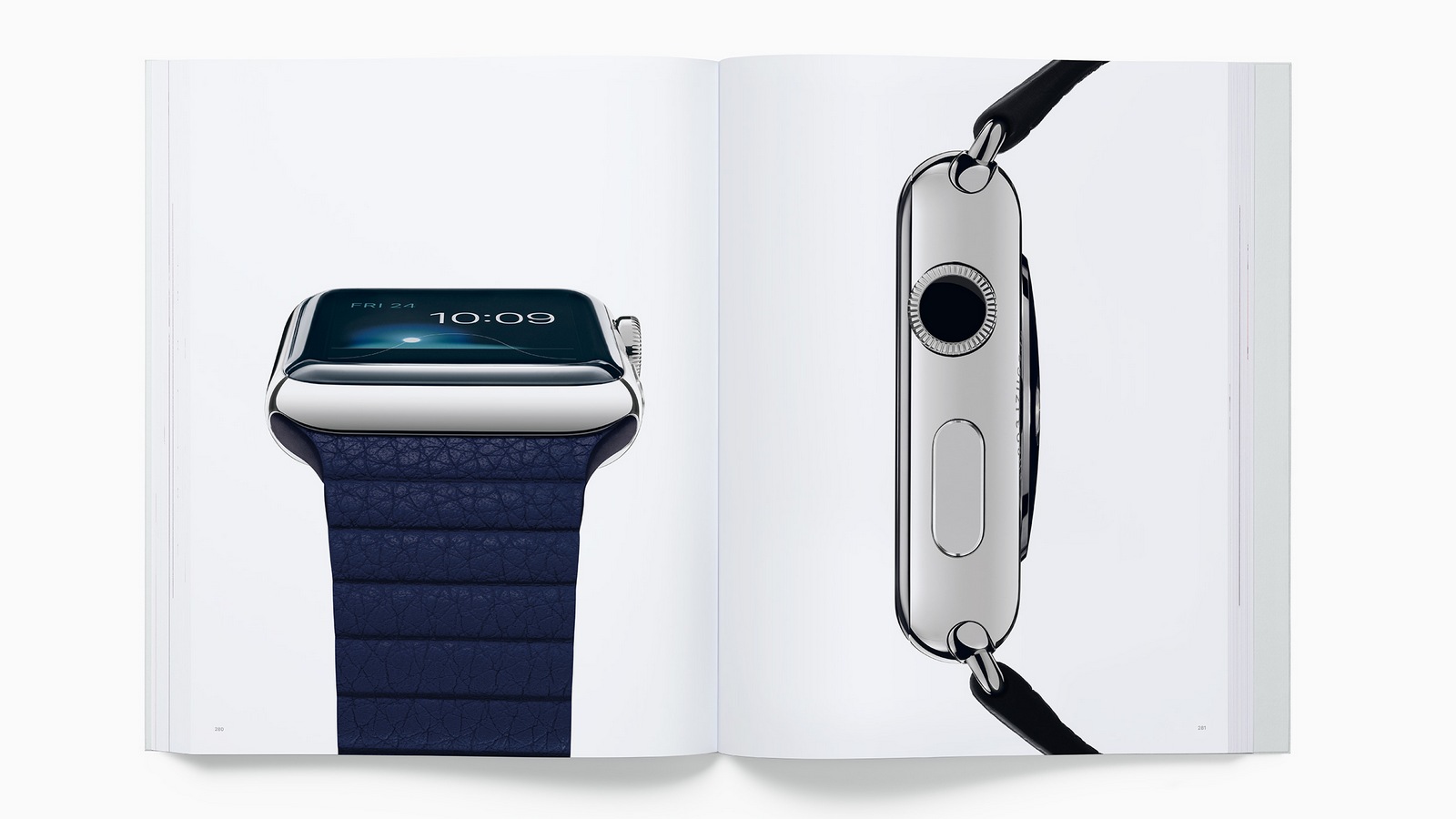 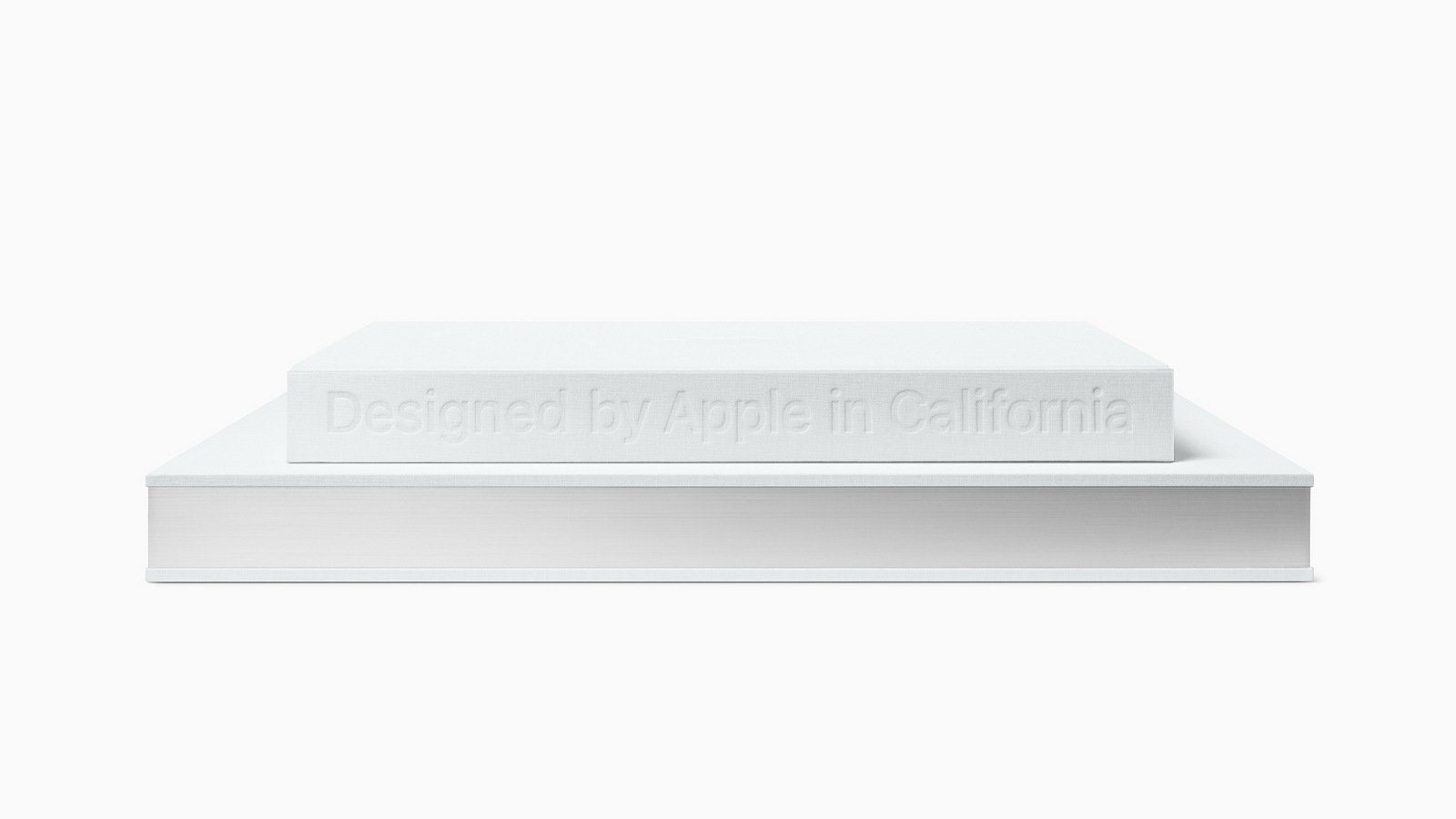 It is expected that buyers of the book will be only the most dedicated fans of the company, since its cost for many may be beyond good and evil. Represented by a new tradition the Apple in two size versions edition offered at the price from 199 to $ 299. “This is an objective view of our work, which with all the irony describes our destiny and what we really are”, — summed up the Ive.

In the retail sale of the artbook will be released on the 16th of November, but you can buy it only for residents of North America and also some countries of Europe and Asia. When books range of local online shop, and also retailers in Cupertino not announced. It is not excluded that in Russia the publication will be very soon, because the need for translation and subsequent adaptation for Russian-speaking readers are missing.