Apple at WWDC in June 2017 in San Jose has announced an updated line of corporate laptops. The launch of new MacBook models will allow the Corporation to lose revenues and more confident to compete with laptops on Windows, especially in light of the decreasing iPad sales. 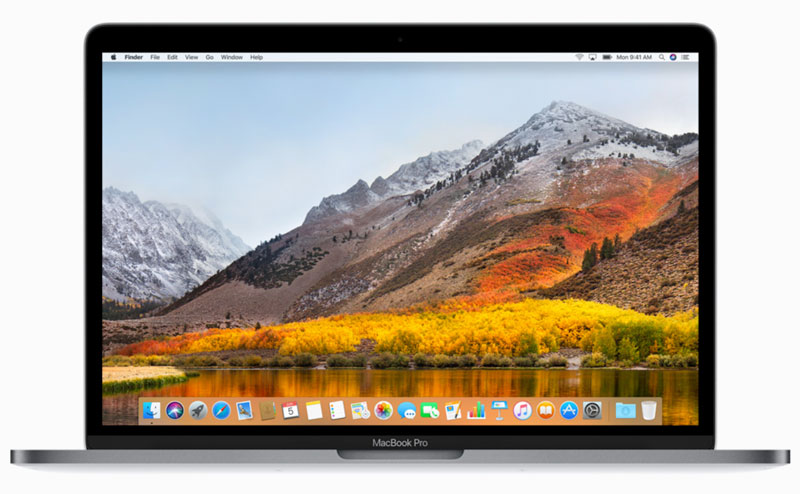 Now the MacBook is based on faster processors Kaby Lake Core i7 processor up to 1.3 GHz and Turbo Boost up to 3.6 GHz. Drives steel to 50% faster and memory support — twice.

Apple also introduced an updated model of MacBook Air 13-inch, equipped with a processor with a clock frequency of 1.8 GHz. 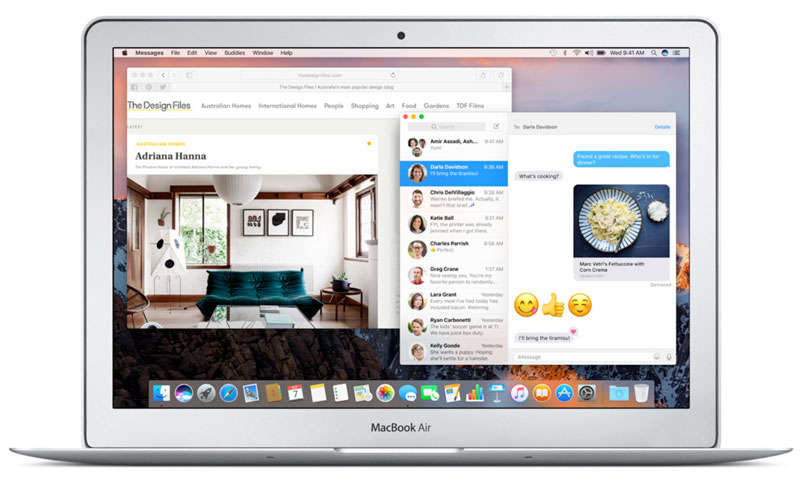 “We have significantly updated the iMac lineup and updated ruler MacBook and MacBook Pro, so now Mac becomes even more powerful, said John Ternus, Apple’s Vice President of hardware. — Today’s iMac has received a significant performance gain of the GPU and the CPU, there was 3 ports Thunderbolt and more vivid Retina displays with support for a billion colors. The speed of the processor and SSD on the MacBook has also increased: we have installed faster processors and increased graphics performance, standard configuration 15-inch MacBook Pro, and also introduced a new 13-inch MacBook Pro”.

The updated MacBook, MacBook Pro and MacBook Air are available for order on the official website today, and in Apple stores starting from Wednesday, 7 June.