Apple has patented a paper bag with flexible handles. Patent application of the company published on Tuesday, the Bureau of patents and trademarks of the United States. 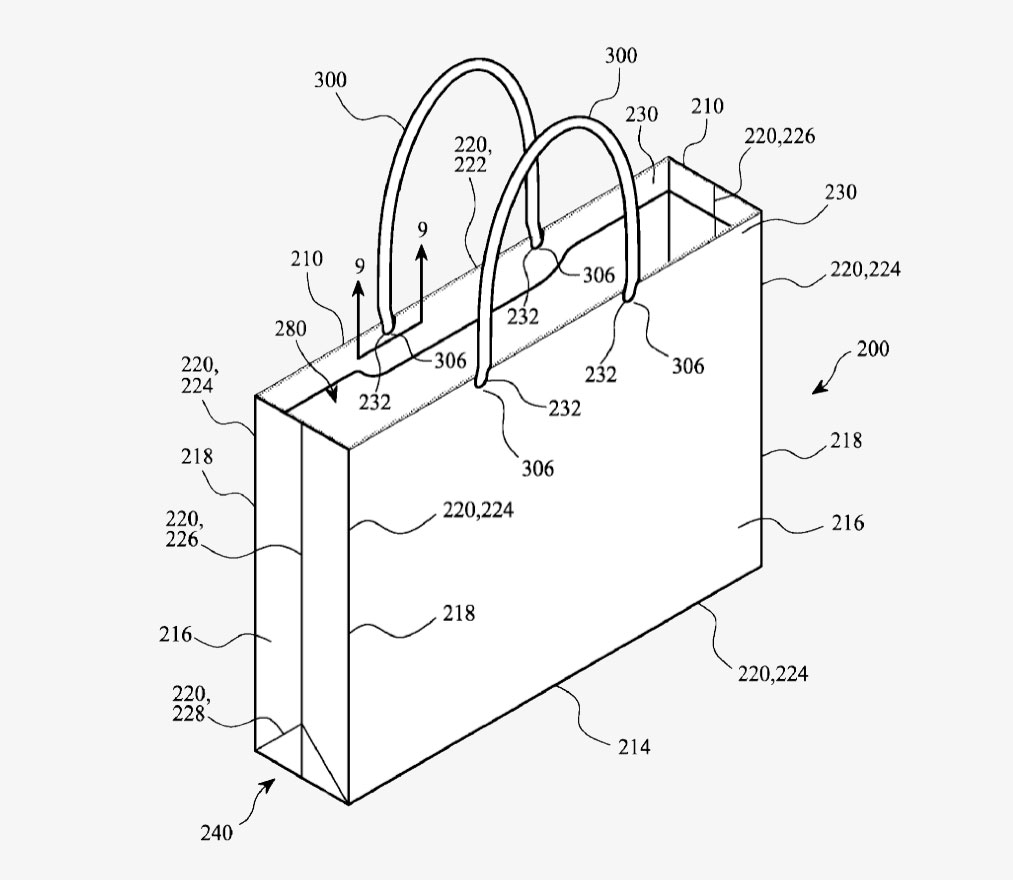 The American computer electronics giant calls its new invention just a “bag.” This product is not some high-tech add-ons like an external battery or Bluetooth module.

The drop-down paper bag. It can include a container made of solid bleached paper and consisting of at least 60% of recyclable materials,” the application reads. Handle of the package is made of paper fibers. 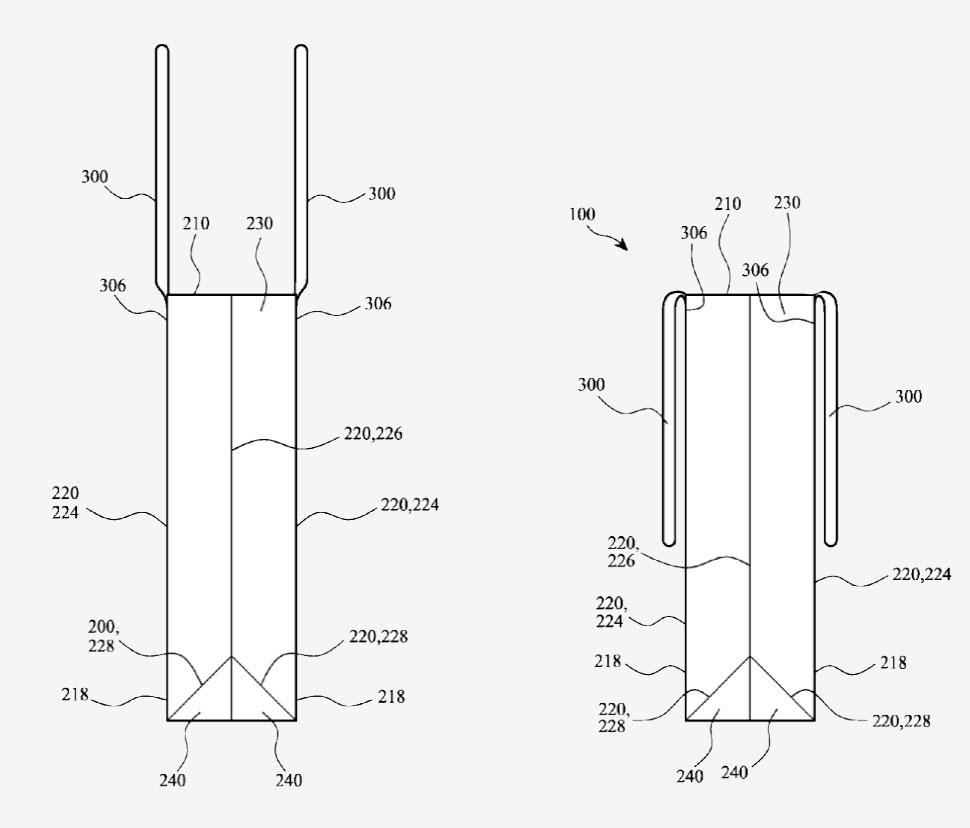 Apple explained that most of the current paper packs consist of less than half of recyclable materials, while the stake in the company much more environmentally friendly. The patent application was filed by the cupertinos in March 2016, but became public only now. 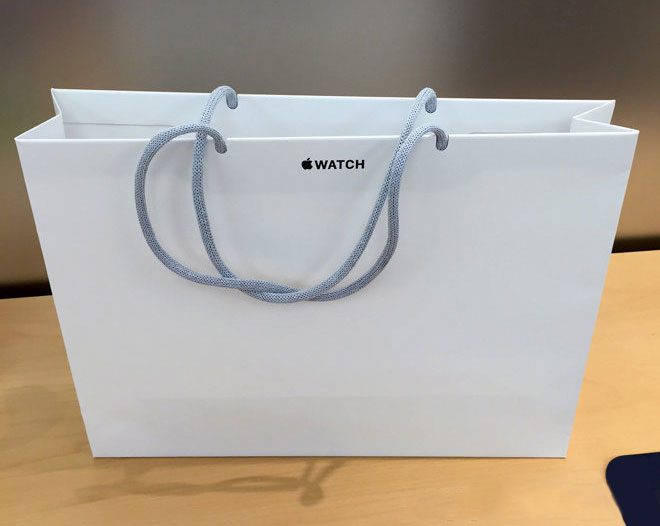 Apple is actively working on the introduction of products and technologies with concern for the environment. So, at the presentation in March, the company showed the robot Liam for iPhone disassembly and sorting of components. And in April, Apple spent in the App Store promotion in conjunction with the world wildlife Fund.