A list of unusual Apple’s patents continues, a new application of the company on a MacBook with two screens. The originality of the idea lies not so much in adding a second screen, as in the solution of urgent problems of laptop owners. 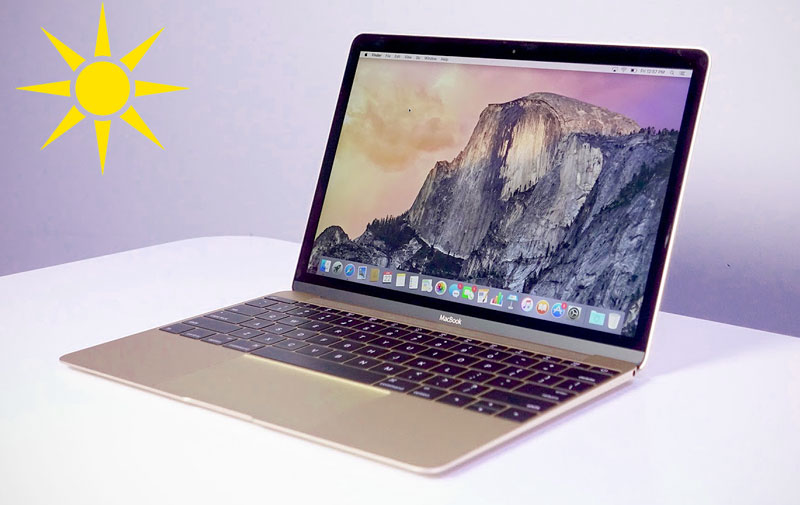 This week, the Bureau of patents and trademarks U.S. has published Apple’s new patent for a laptop with dual screen. For the first time the company has patented such a device in 2010. However, in that patent it was on the laptop with an additional touch panel, which can change the contents depending on the task. In the new document, Apple describes the invention more viable, namely the display with additional polarizing layer, which allows you to work with a laptop even in bright sunlight with sunglasses on.

As conceived by Apple, the main laptop display will be a typical LCD panel, but with the addition of internal and external polarizing layers. The pixels of the second screen contain thin-film transistors and OLEDs that emit light and thus inhibit the glare from external light. 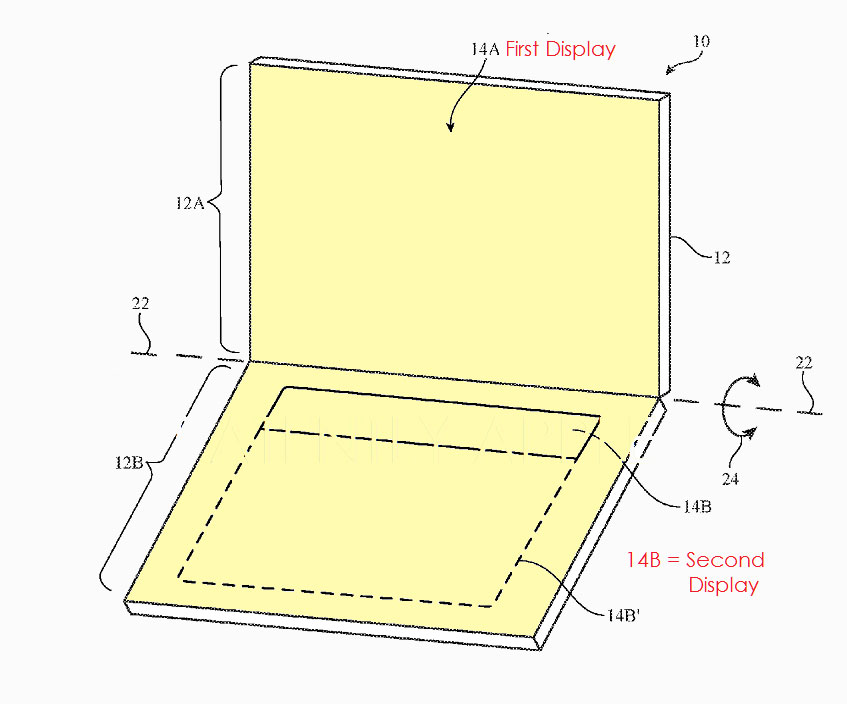 Thus, the two display panels MacBook can comfortably be used not only indoors, but outdoors in direct sunlight. Polarizing layers on the first display, allow you to work at a laptop in the sunglasses with vertical polarization. 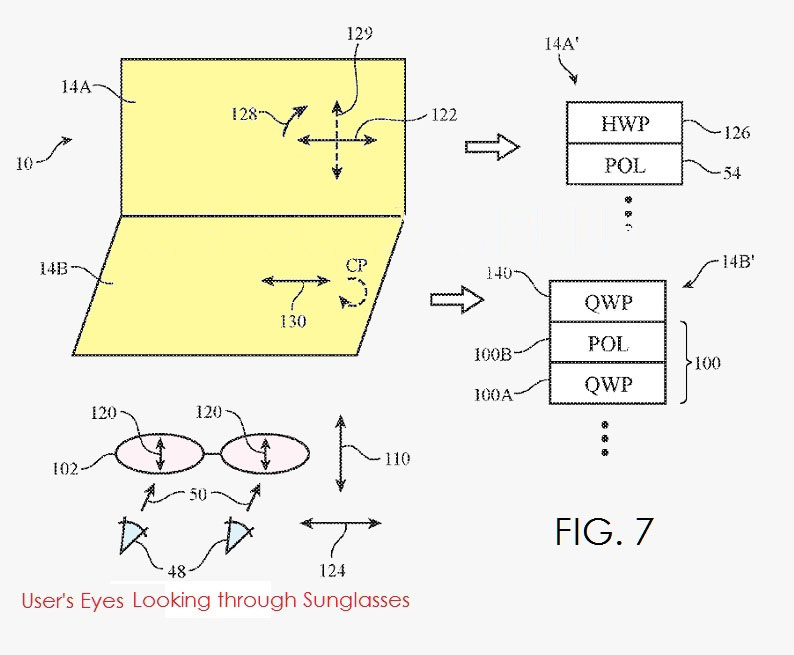 About the prospect of a MacBook with two displays it is difficult to judge, but the idea with additional polarizing layer for use on the street is quite right to exist.