Apple invests in augmented reality with the success of Pokemon Go

Apple CEO Tim cook during a press conference on the financial report of the company commented on the phenomenon of Pokemon Go and confirmed the interest of Apple in augmented reality. 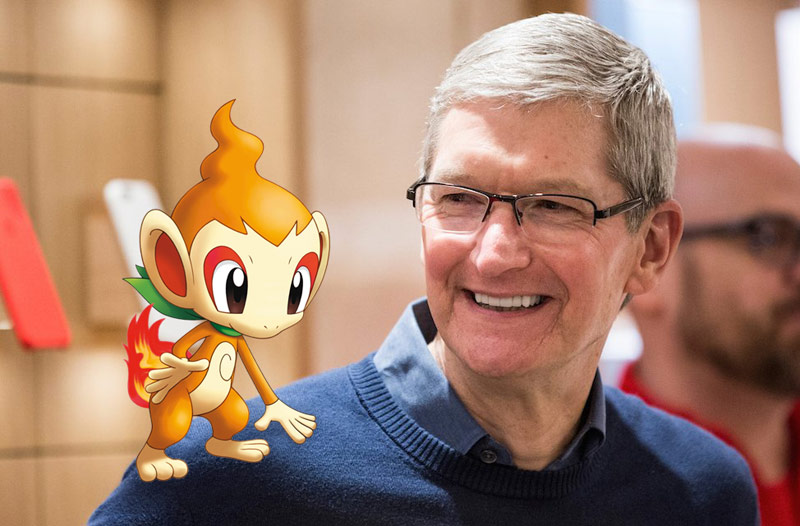 Tim cook calls augmented reality and the phenomenon of the popularity of pokemon is incredible. In his opinion, the AR technology has a great future.

“We have invested and continue to invest in it (augmented reality). We consider the AR in the long run and believe that augmented reality large commercial opportunities and market prospects. Our number one goal is to ensure that our products work well with products from other developers such as Pokemon Go. What you see on the street a lot of iPhone engaged in fishing for pokemon, is proof of this”, – said the head of Apple. The journalists The Verge found it very nice that the CEO said the word “pokémon” as “pokeman”.

Apple’s CEO suggested that augmented reality though is the big event, but will not become “the next platform”, as they like to call everything is new and unexpected in the media. 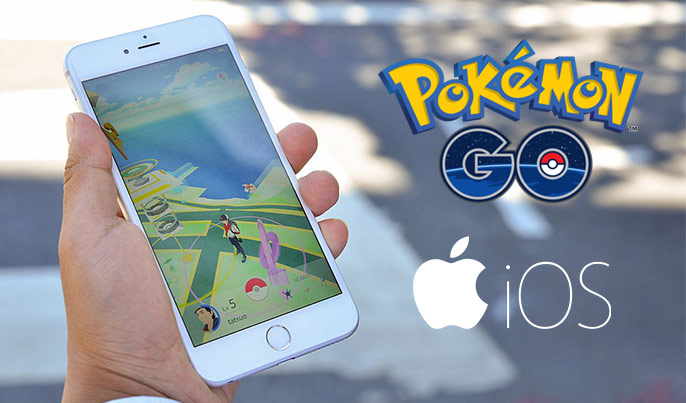 Like any large company, Apple explores new technologies, among which there are and augmented reality. However, the mere existence of options does not mean that it can be monetized: innovation may be too complex may not be suitable to the General public or simply not be needed if the benefits of it, a person gets in a different way.

While the product doesn’t solve a user’s problem, it will not be commercially successful, so the business are primarily looking for is not so much the idea of gadgets and programs as options for their use. A good example of this search is the project Glass that Google eventually led to the corporate sector. Apple does not spend the massive open testing — part of why its products cause a lot of controversy, although for them, in any case, there are experiments with focus groups.