Apple invited developers to test ads in the App Store 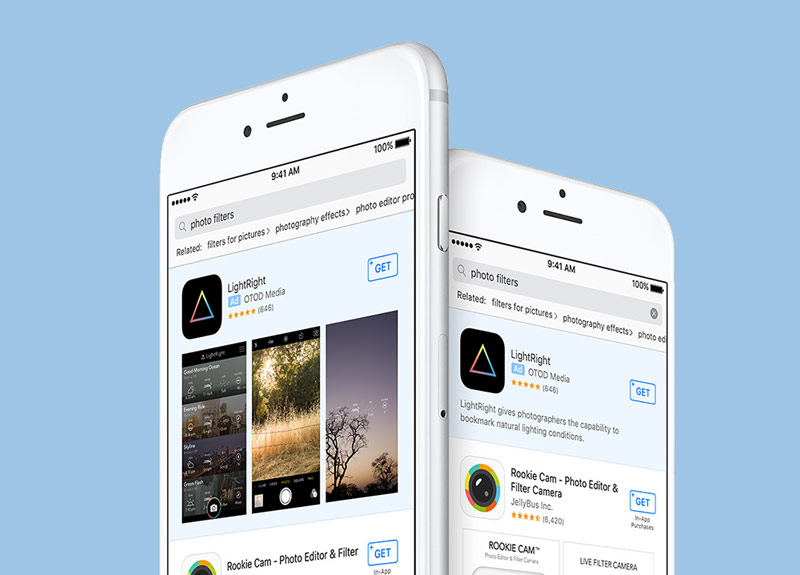 At the moment announced that the search is in the App Store will only work in the United States. The service will start operating in the autumn, and now the company is launching beta testing.

“Search Ads is an effective and easy way to promote your app in search results on the us App Store. So you can help people find your app or re-attract attention in any moment, when users are searching an app similar to yours. Designed for safe and comfortable search Ads sets a new standard in search advertising, presenting relevant ads with the privacy of users”, – stated in the message Apple.

Advertising in the App Store search do not be afraid. It is analogous to contextual advertising in Google Play. Now, before the search results users will see marked with a color stripe with the advertised game or application. Apple will show only those ads which match the query. As noted in the company, it will help developers to more effectively promote its products. Those applications that have already been downloaded, the user will not see. 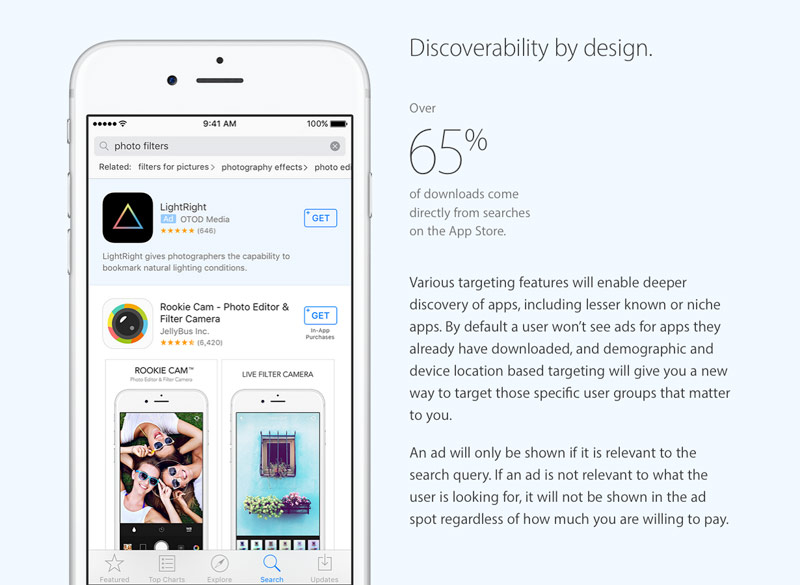 Note that as part of the update App Store the company is also changing the distribution model of revenues from sales. Now such is shared between Apple and developers under the scheme 70/30. In Cupertino is not going to abandon the old scheme, but decided on some concessions. In particular, developers who will be able to retain customers on a subscription more than a year can expect a 15% decline in shares of Apple.

These changes are a result of the change leaders the online store App Store in the beginning of this year is eddy cue is responsible for the development of the store assigned to Phil Schiller.