Feature of iOS is that many things in it can’t be customised because the platform has some serious limitations for developers. The same Android offers more features to control your home screen. However, there are applications that can expand the functionality of iOS. Software of this type is called “launcher” and allows you to get quick access to FOR and functions of Apple’s mobile platform. Launcher is the most popular solution that allows you to use widgets for applications, contacts and system functions in iOS. 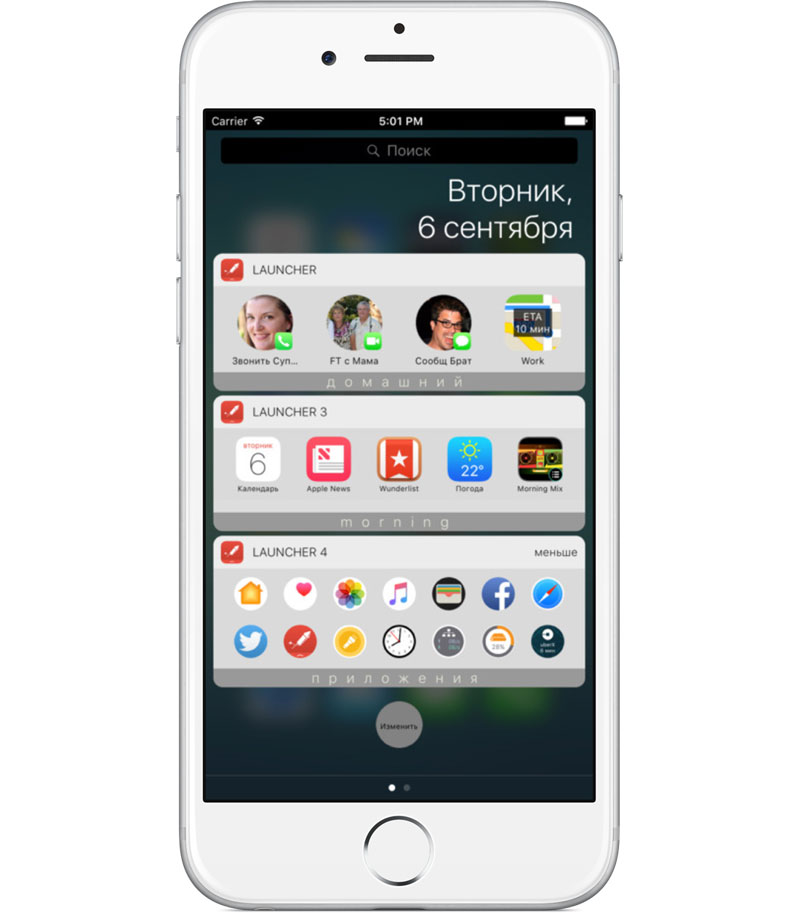 One of the most requested features Launcher is the ability to quickly access the system settings iOS 10. With one click, users can open the cellular connections or GPS, and to disable power-hungry modules to save battery iPhone. Unfortunately, the new operating system of Apple, such opportunities were limited.

“Apple released final version iOS 10 and she has not restored this functionality: the system application still cannot run. It is a shame. However, it is likely that Apple will bring this functionality in future updates to iOS 10,” write the developers Cromulent Labs in the company blog.

At the moment, the Launcher doesn’t allow to add widgets iOS 10 icons for quick access to system settings. This fact has caused a lot of criticism from the news media and the users of the program. “I guess Apple doesn’t understand how many people used this functionality,” say the developers of the application. 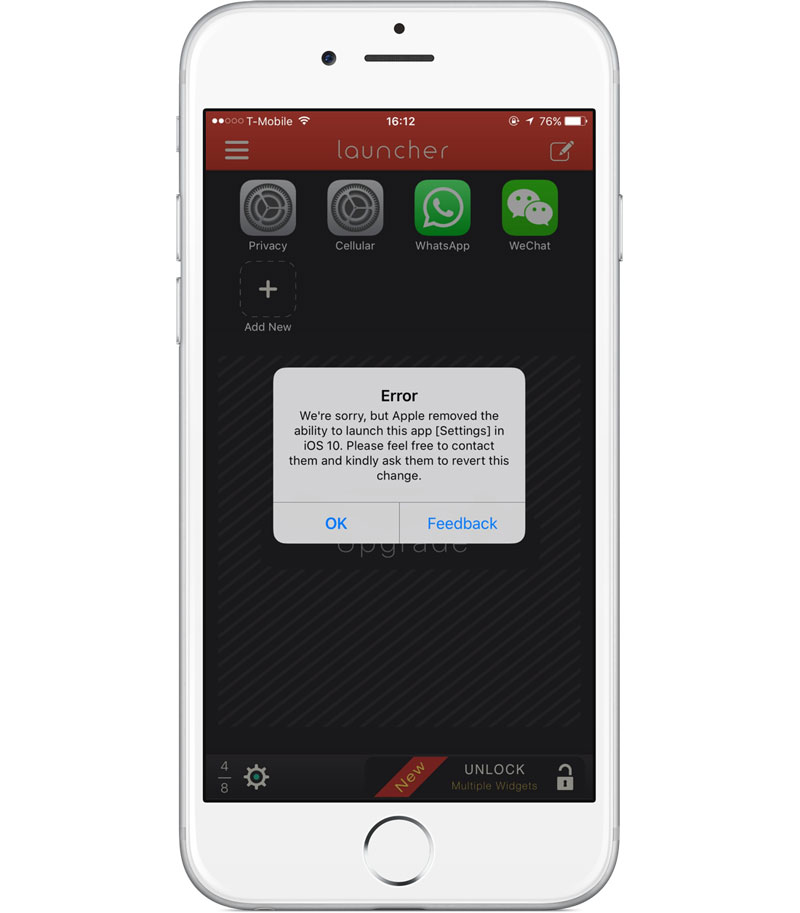 “The program has become virtually useless in iOS 10 because of the restrictions imposed by Apple on launch (quick access) all the items from the Settings menu and some apps! comments the user under the nickname Flammable. – The main feature of the launcher for me was not a quick program access, and the ability to quickly access various items of section “Settings”: the sound, the Brightness – to enable aftertaste, clearing the clipboard content update. A number of programs for its operation requires the inclusion of the item, but it is draining my battery and it was convenient to have quick access to manage this point… Alas, nothing was left.”

The launcher in iOS is designed to maximize productivity with iPhone and iPad, allowing you to add widgets, shortcuts for a quick call, typing an SMS, open your favorite web sites, Google search, create, mail, and more. If you are interested in similar functionality, you can try Launcher or its analogues Launch Center Pro and Workflow.