With the release of iOS 11 beta third-party developers first got access to the NFC module in the smartphone Apple. The new framework Core NFC allows you to extend the use of chip near-field communication, built-in iPhone and Apple Watch. Apple representatives told not all features of the platform: using NFC in the iPhone will be much more than just a pay in stores. 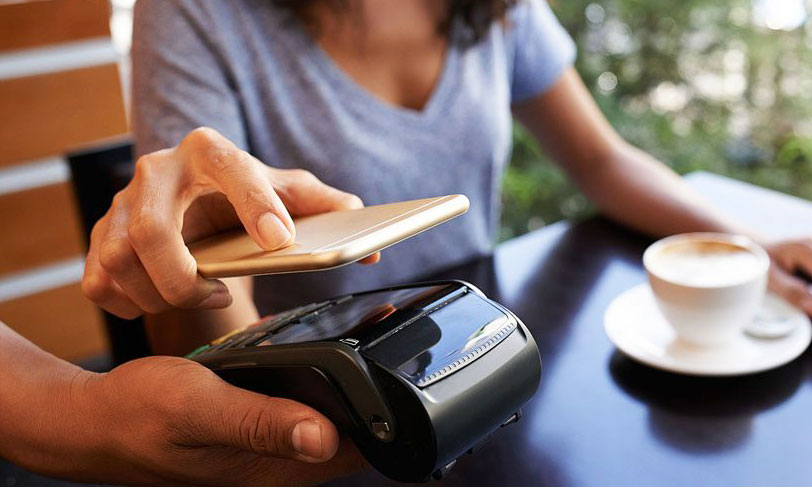 “For example, the app can tell users information about products in the store or about the exhibits at the exhibitions in the museums that they visit,” — said in documents published on the official website.

There will be other, more interesting features, users will be able to connect your iPhone to a Bluetooth speaker through touch, now this option is available only on Android smartphones. In the smartphone it will be possible to save a work ID to pass through the turnstiles. Using NFC-meth can be quickly open applications or contactless exchange of links and photos. 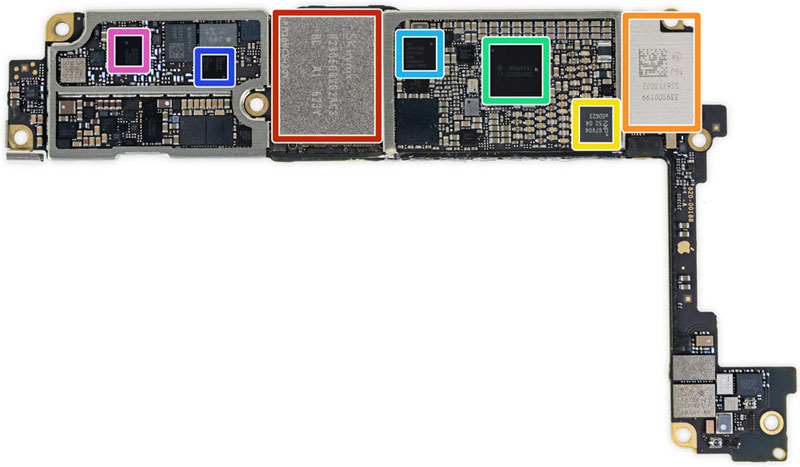 Technology will help to diversify the usage scenarios of the “Wallet”, making the iPhone a universal key card to enter the building, crossing to the cinema or travel on public transport.

It is worth noting that the new features of the iOS 11, there are negative aspects concerning the safety of personal data. App creators will be able to store information about the locations in which the user has scanned the products or posters. Although these are impersonal, through them you can learn a lot about the consumer.