Before the official presentation iPhone 8 remains four months, but now the novelty has done a lot of noise. People continue to discuss rumors about the upcoming flagship of Apple. According to available information, the iPhone will receive a commemorative glass case, an OLED display “edge to edge” and built-in display scanner Touch ID. 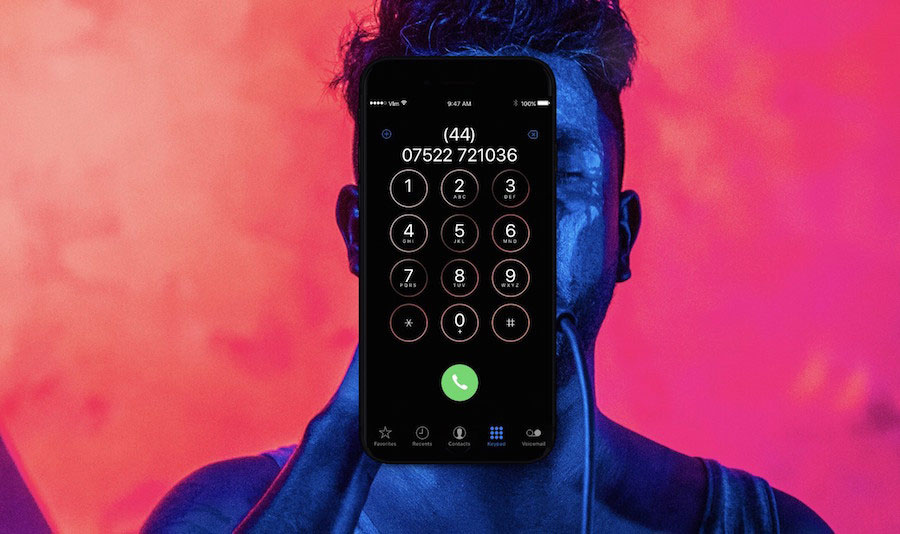 It is also known that the dual camera will now be located vertically, and the new dual front-facing module allows the smartphone to recognize the faces of users. In addition, Apple will solve the iPhone 8 one of the main problems of his predecessor in the form of a missing headphone Jack.

Some users were unhappy with Apple’s decision to abandon the classic 3.5 mm headphone Jack in the iPhone 7. Of course, this is a legacy interface, which the company said at the presentation, however, they continue to benefit millions of people around the world.

To compensate for the lack of a standard audiogeek, Apple has included in the scope of delivery of the flagship adapter Lightning to 3.5 mm. This saved the situation, but one problem still remained – the iPhone 7 and 7 Plus are not able to charge your devices and simultaneously listen to music with headphones. 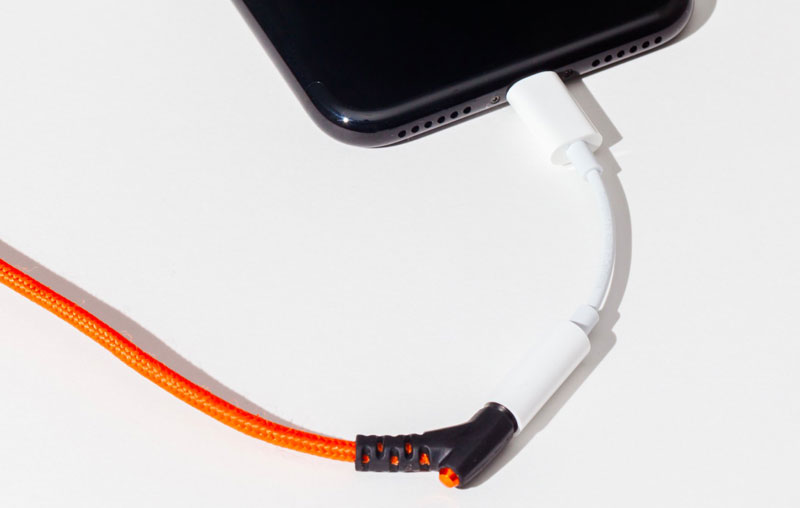 This year, Apple will offer a solution. No, it is not the analog headphone Jack with the classic connector. To connect classical headsets still need an adapter. At a recent “live” photos of the iPhone 8, we can see that Lightning is the only port on the bottom edge of the smartphone, however, users will be able to charge your smartphone, and listen to music at the same time. How? It’s simple – iPhone 8 will receive support wireless charging technology.

Info on wireless charging, new Apple smartphones comes from different sources. As for charging the iPhone 8 can be simply placed on a stand (or hold on close to the adapter), Lightning port of your smartphone will be free, and you can connect headphones via a proprietary Apple connector or via an adapter.

For wireless technologies for the future, which proves the growth of sales of wireless headphones. But, if you use the wired models, you will have no problems with listening to music and simultaneously charge your iPhone 8.