In Cupertino intend to change the supplier of OLED displays for future generations of the iPhone, because they fear that Samsung may borrow technological solutions.

iPhone X became one of the most complex projects and Apple has undergone the biggest changes in design since the release of the first model a decade ago. The Home button was removed to place the screen on almost the entire surface of the front panel. Also this will be the first iPhone with OLED display instead of the traditional LCD. Apple has long intended to implement OLED technology, and iPhone X — only the first step in a series of future changes. 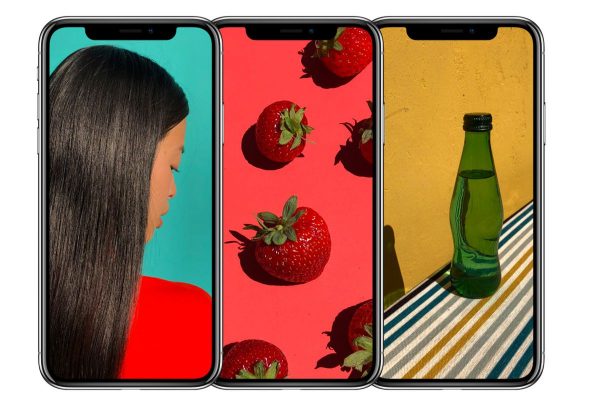 Apple is developing a fundamentally new iPhone, which likely will be equipped with OLED screens. And possibly replace current vendor — Samsung Display, which buys components for the release of the iPhone X. the Reason for this can be not complaints about the quality or dissatisfaction with the technology, and fears that Samsung Display will steal the idea and give them Samsung is the main rival of Apple.

Relationship Samsung and Apple were not always easy. Back in 2011, Apple sued the South Korean company to court, claiming that Samsung is violating patents and stealing of software and hardware solutions. It is believed that copying the idea of the Corporation from Cupertino has allowed Samsung to become a leader in the industry. This is evidenced not only a lengthy trial, but also a 132-page manual on creating exact copies of the iPhone for the engineers of the South Korean Corporation.

It would seem that the company has found a way to overcome differences. Samsung is one of the largest suppliers of consumer electronics in the world. And in the absence of alternatives Apple is forced to buy many items from a competitor. Parts produced by Samsung, used in iPhone, iPad and MacBook. In the case of an OLED iPhone screen X, only Samsung Display is able to meet the requirements of Apple’s quality and volume of deliveries.

According to the latest reports, the new OLED screen will play a crucial role in the coming revolutionary developments in Apple. And it is unlikely that these components will be supplied by Samsung Display.

South Korean news sources have reported that Apple is preparing the release of the iPhone a new type, presumably by 2020. It is expected that the new smartphone will be installed bendable OLED panels. This solution is already used in iPhone X and allows use of the edge of the screen. 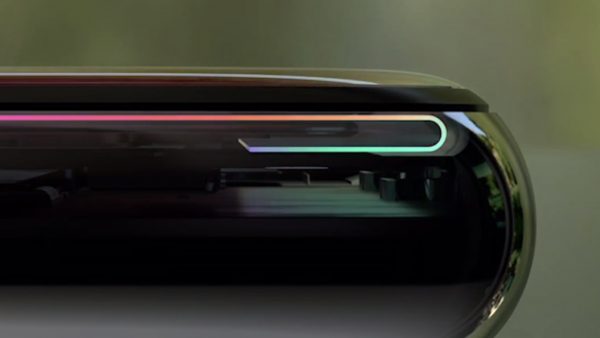 It is expected that the developed model OLED panels will be used otherwise. Perhaps the whole body of the phone will be taken away.

It is expected that in 2018, Samsung will release the first foldable smartphone is equipped with OLED-display. It is difficult to say whether this idea was borrowed from the California Corporation. However, Apple began to cooperate with LG Display to develop new technology OLED screens.

Most likely, Apple is preparing something really intriguing if he decided to replace trusted supplier to keep the development a secret.