Apple is collecting donations for victims of the hurricane “Matthew” 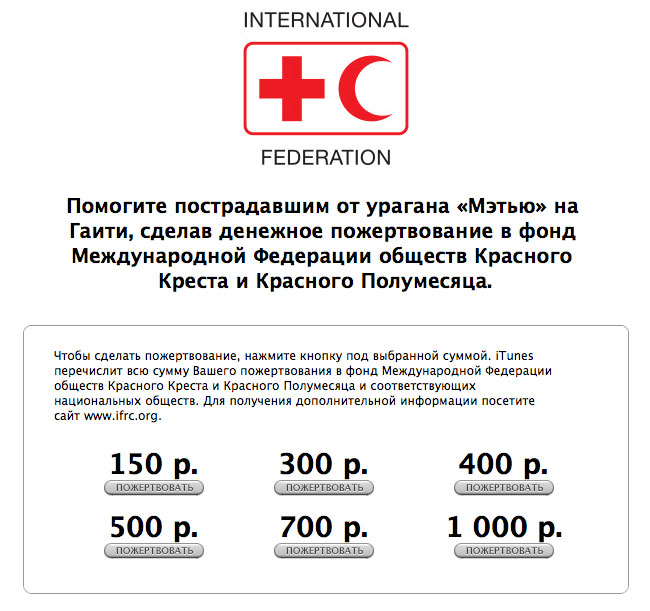 To date, “Matthew”, weakened to the level of the cyclone, left the Atlantic coast of the southeastern United States. According to the UN, as a result of natural disasters killed hundreds of people, and the number in need of assistance is not less than 1.4 million. “Some towns and villages were virtually wiped off the face of the earth. Crops and food stocks destroyed. Building at least 300 schools were damaged,” – said ban Ki-moon.

At least 11 people were killed in North Carolina. Other cases of deaths recorded in Georgia, Florida and South Carolina.

Apple decided not to stay aside from the tragedy and opened App Store section where anyone can donate money to the victims of hurricane “Matthew”. For once you can transfer from 150 to 1000 rubles, the Commission for the money transfer will not be charged. 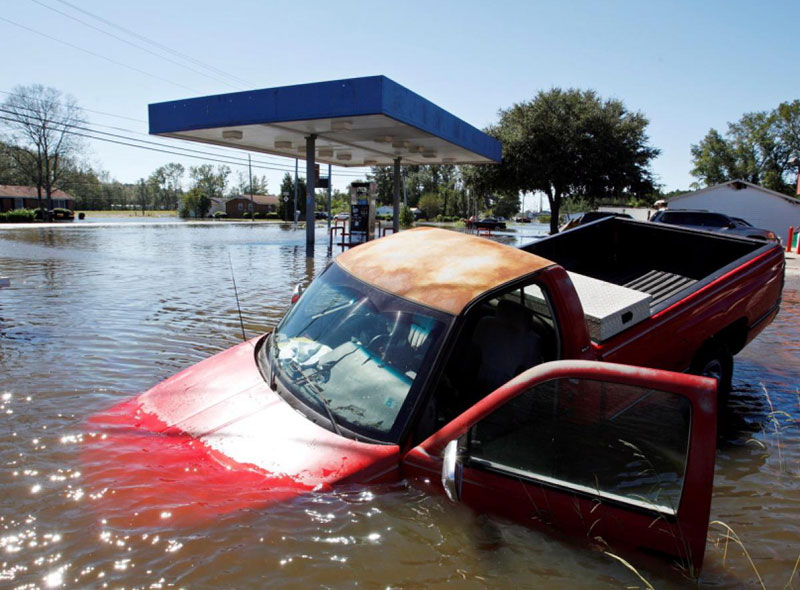 In the description on App Store it is reported that the money will be transferred to the account of the International Federation of red cross and red Crescent societies, and the translation will be reflected in the report on the credit card as a purchase.

The Governor of South Carolina Nikki Haley asked President Barack Obama to declare the territory of 13 districts of this state a disaster area.

On Monday, President Obama held a conference call with the head of the Federal emergency management Agency (FEMA) Craig Fugato. Fugate “stressed that the ongoing floods” in South and North Carolina “will create a dangerous and life-threatening conditions of people in the coming days.” In this regard, the American leader has ordered that “all” resources of the Federal government, the United States continued to head the “affected States” to help them to effectively cope with the aftermath of a hurricane. 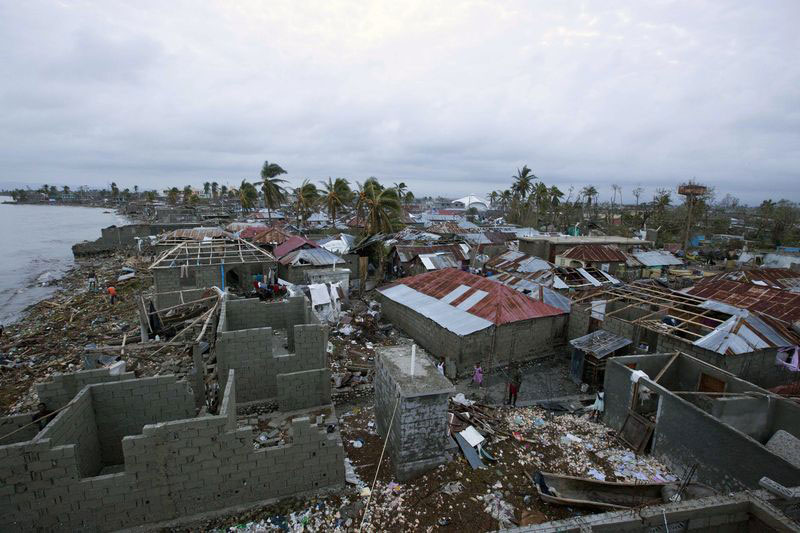