Apple is considering the possibility of transferring production from China, if import duty in the US will reach 25%. It is reported Bloomberg citing people familiar with the plans of the company. 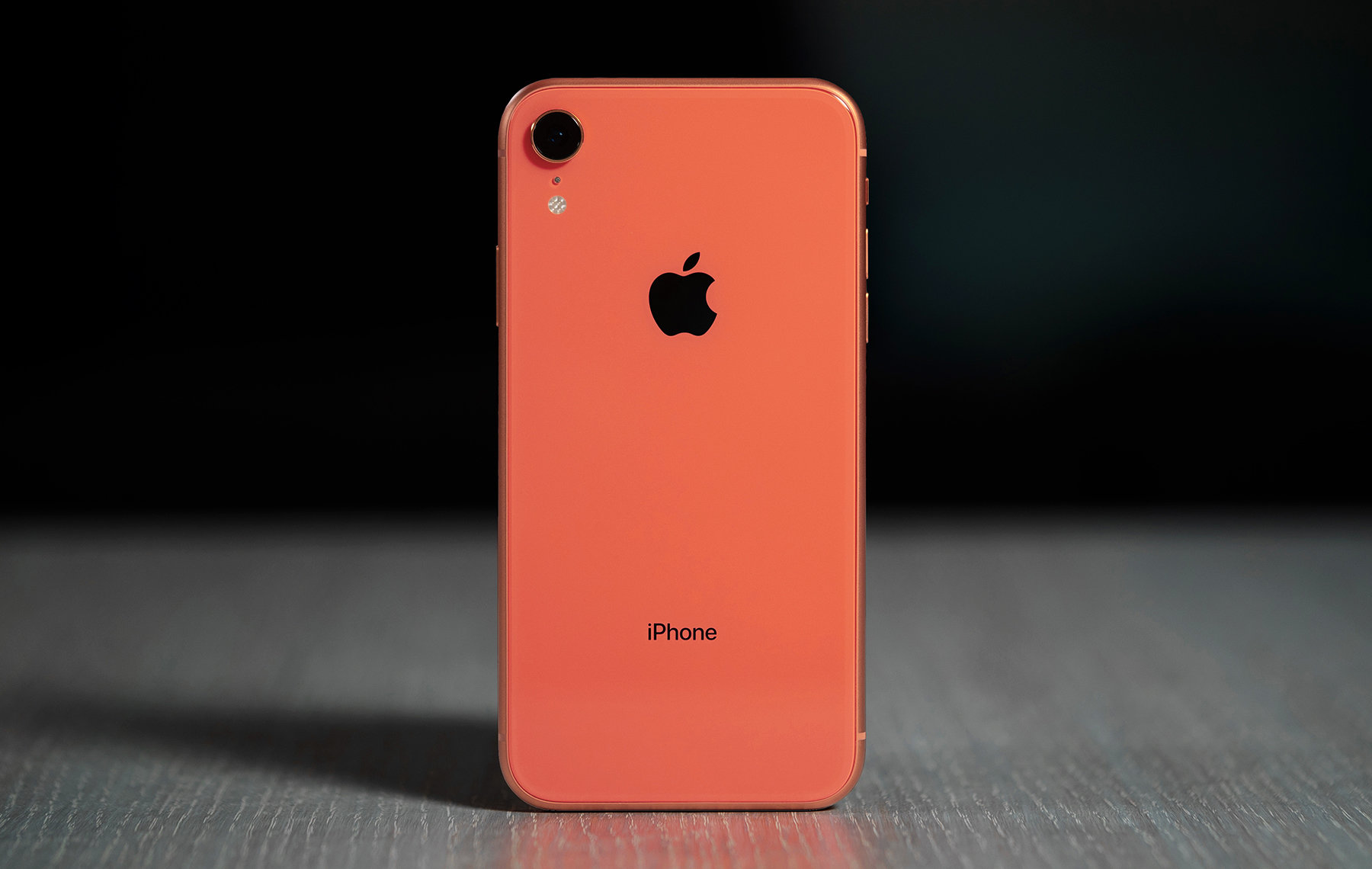 Apple will continue to sell the iPad in China, if the duties will grow to 10% of the cost of the smartphone. However, the situation will have to be reviewed if the US President Donald trump will make a decision on a higher 25 per cent duty.

Initially it was assumed that Apple will not pay duty for the import of its products in the United States. Then Donald trump said that smartphones and laptops may be subject to an additional fee. According to him, “people can easily withstand it.” However, economists, analysts and Apple itself believe that trump is wrong.

Apple has partners in India, but fast to transfer all production from China is almost impossible. In Shenzhen special economic conditions that encourage foreign companies to invest in local production. Besides, Apple partnered with a large number of Chinese suppliers. Some of them put one tiny component. The majority of suppliers are based in Shenzhen and its immediate surroundings, so Apple is trying to bring together all partners in one place.