Apple is developing its own power controller for iPhone

Manufacturer of power controllers Dialog Semiconductor has warned investors that revenue growth in 2018 will be lower than expected. This is due to the fact that Apple develops its own chips, says 9to5Mac. 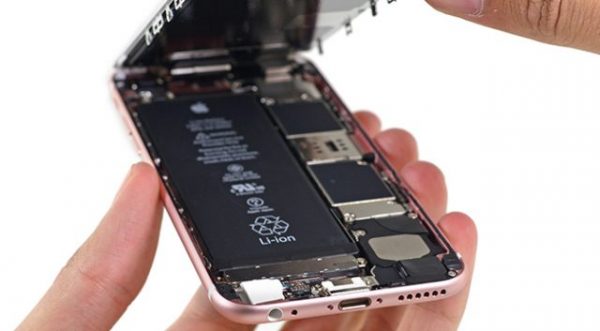 In the statement Dialog Semiconductor says that Apple has ordered 30% fewer controllers than last year. Apple is the largest customer Dialog Semiconductor brings about 75% of the profits. Executive Director of the company said that it expects a similar decline in orders next year.

Dialog said it will maintain a high quality for the remaining orders Apple. The company also hopes to find other customers to compensate for reduced production.

For the first time about plans of Apple to create its own controller power became known in November 2017. It is expected that it will significantly extend the operating time of iPhone will most advanced on the market. According to the statement Dialog, Apple will gradually move on its own development, but not immediately.