Apple is embarking on the road to music voiny review 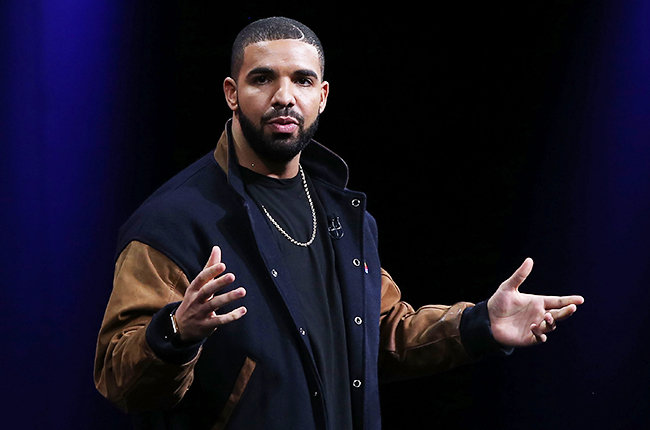 Apple on the music market only a couple of months, and already ready to sue competitors. At this time got music service Tidal, which is owned by the famous rapper Jay-Z.

The company delivers the service against a lawsuit for $ 20 million, says PageSix. According to Apple, Tidal illegally broadcast a performance by Drake at a charity concert. Drake performed two songs, but that was enough, because he signed a contract with Apple Music for $ 19 million.

Therefore, Apple believes that until have the exclusive right to the works of Drake and I don’t want to share with anyone, even if it’s a charity event. The details of the agreement between the company and the contractor no one knows, but in Cupertino are sitting far from stupid lawyers who know how to succeed.