Apple is having trouble manufacturing the iPhone XR

IPhone XR delivery will begin in a few weeks, but the producers already producing units to Apple was ready for the big rush, which will begin with pre-orders 19 October, reports 9to5mac. 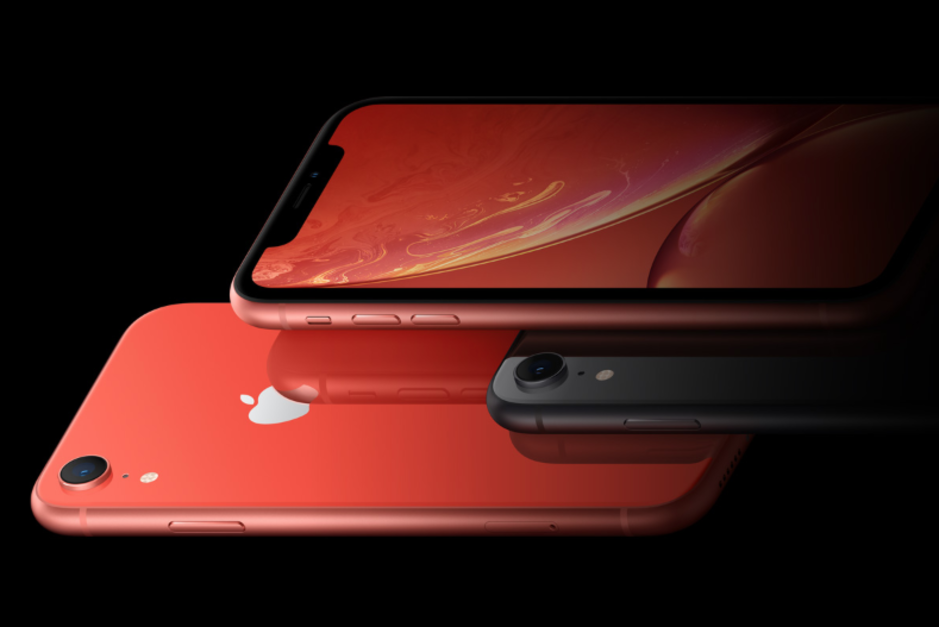 A large part of the XR for Apple iPhone are produced by two companies: Foxconn and Pegatron. In aggregate, it is expected that the volumes will comprise approximately 90% of all manufactured devices. iPhone XR is likely to compete with the iPhone XS Max for the title of best-selling iPhone model in 2018.

According to sources in China, Foxconn originally was to collect 60% of the devices, and Pegatron — 30%. But according to the measure of how much the volumes required by Apple devices, it was found that productive capacity apart is not enough to execute the plan. This forced the company to adjust the ratio of orders between the two companies even more in favor of Foxconn. This will make iPhone a lot more XR than Apple originally planned.

Sources report the two main reasons for the lack of performance the Pegatron. One of them – delay the production of parts that must be provided by a third party company. Apple relies on dozens of different firms for the production of components of the iPhone, and apparently, Foxconn and Pegatron are unable to collect the phone if even one detail is missing.

Another reason, very surprising is the lack of workers in Chinese manufacturing plants. Lack of employees in China may sound like a joke, but the factories in China are often misleading workers about their conditions, which probably repels many potential employees. Probably, Pegatron cannot find enough people to fill all the jobs.

IPhone XR – the cheapest model 2018 from Apple. Starts 64990 rubles for 64 GB version. The beginning of deliveries expected from October 26.