Apple is in talks with major film companies about the possibility of early new rental movies in iTunes, reports Bloomberg. The company from Cupertino is planning to host Hollywood blockbusters in his shop for a few weeks after the premiere in cinemas. 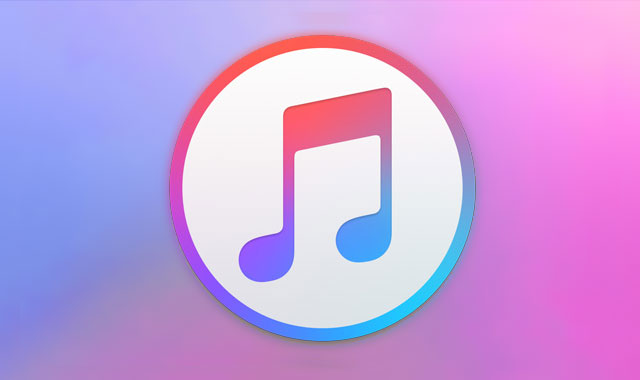 Familiar with the situation sources claim that the talks involved such giants of the industry like Universal Pictures, Warner Bros and 21st Century Fox.

Since many of the iTunes users will prefer going to the cinema viewing of the new house, with the result that distributors may lose much of the profit, so this feature will be rather expensive. The Studio insist on a premium price tag for new paintings.

The same informants add that Hollywood being interested in this possibility, may choose an alternative platform. 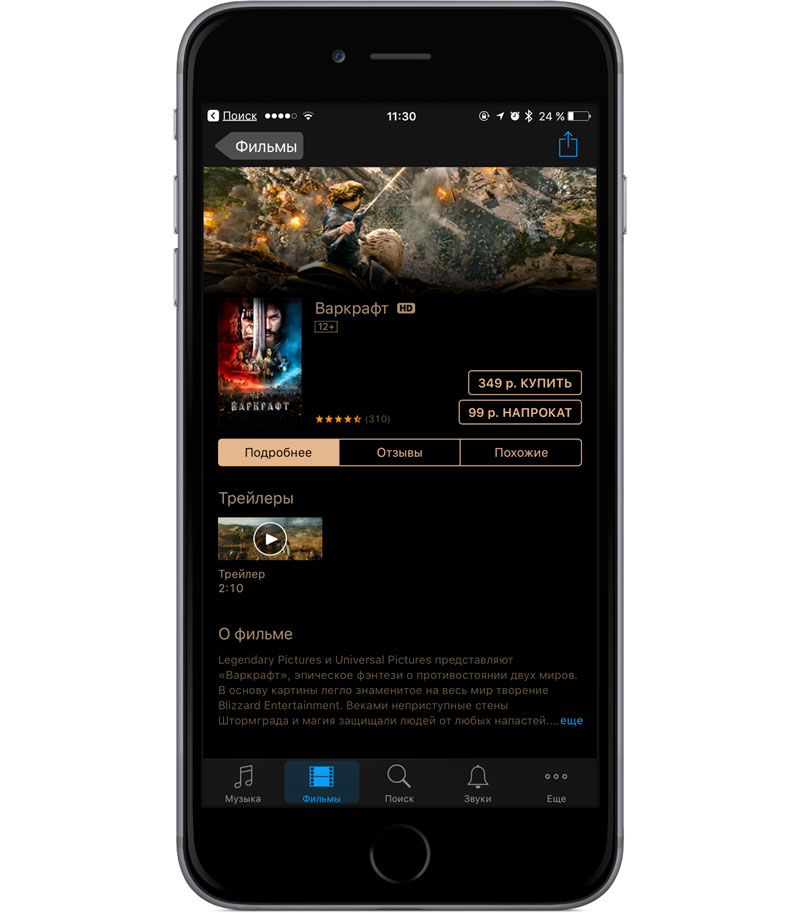 Earlier it was reported that one of the founders of file-sharing networks Napster and Facebook, Sean Parker is preparing an ambitious project called the Screening Room. We are talking about a paid video service, which will allow you to view new movies at home simultaneously with their appearance in the box office, however, he will guarantee the studios full protection from piracy.

If the project will eventually be launched, we wish to use the service will need to acquire set-top box for $150.