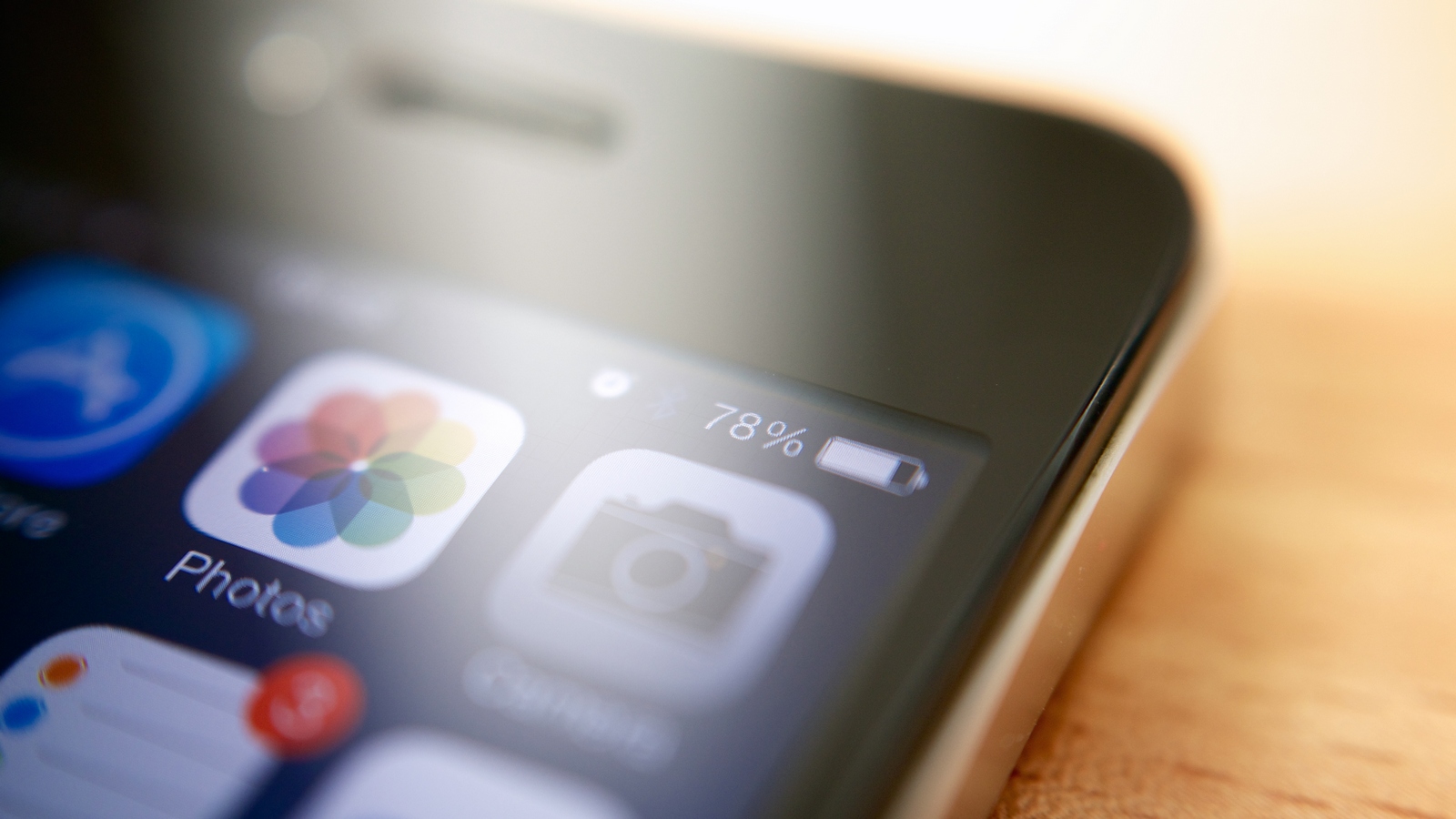 In November 2016, Apple Inc. announced the launch of the program to replace the problem battery iPhone 6s. The relevant Directive from the leadership of the company was preceded by multiple consumer complaints, celebrating the unnatural behavior of the smartphone when the battery level is below 50%. To avoid possible confusion among users, it was decided to publish a list of devices that are subject to free repair outside of warranty. It is only strange that the problem is recognised not all the gadgets.

According to the authoritative edition of Fortune, which started the campaign to repair the iPhone runs extremely sluggish pace, limited to only a certain list of models. Do not fall in this list the device manufacturer recognizes serviceable, offering to solve the problem of outages exclusively by a return to factory settings. Among those were some of the iPhone 6, whose owners are forced to endure spontaneous “falling asleep” of smartphones, not related to external factors.

“We are very sorry that you had to deal with this problem. Previously, we launched a free replacement program damaged battery [iPhone] in the world. It should be remembered, however, that it shut down some smartphones that do not fall under the replacement program, can occur normally and are completely normal. We are already working to eliminate the fact of hardware damage such [iPhone]. For this we may need a few weeks,” said the technical support.

If you personally faced the problem of disconnection iPhone with a charged battery, share your action in the comments. Maybe it will help our other readers.