Last week Apple launched the smartphone in India. The first batch of iPhone SE rolled off the Assembly line in the factory of the Taiwanese company Wistron, located in Karnataka. Produced at this plant, the devices will be in stores this week. 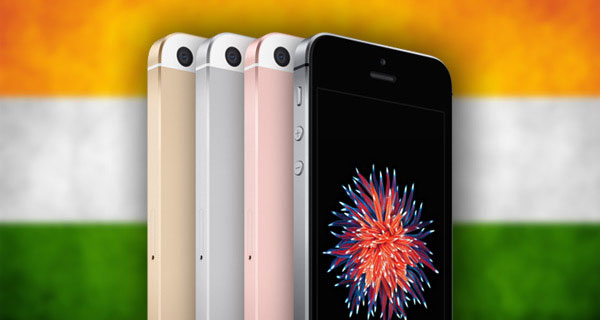 An American Corporation, whose share of the smartphone market for the year decreased from 14.8% to 13.7%, is interested in increasing sales of iPhone in India. With this aim, Apple is planning to expand production capacities of their partner.

According to Reuters, the iPhone maker is already holding the relevant negotiations by the Indian government. Increasing local production, the company hopes to obtain from the government tax incentives.

Initially, Apple demanded exemption from tax on all imported components that are required for the production of smartphones in this country for 15 years. 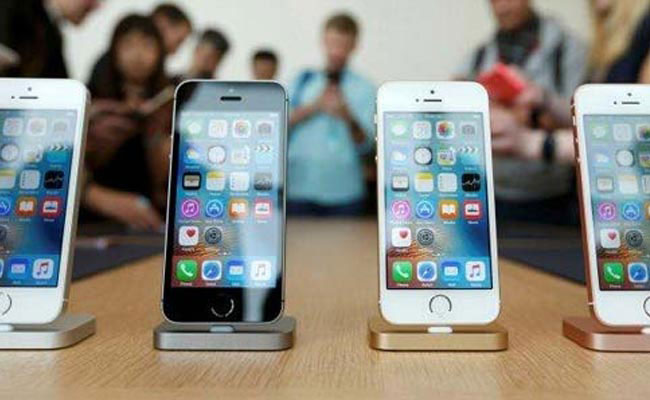 The Indian government announced its readiness to release the Apple from the tax. However, in his opinion, speech should go only about features that are impossible to buy in the domestic market. Gradually, their share should be reduced, so that in three years the share of locally sourced components were not less than 40-50%.

Launching smartphones in India, Apple took an important step towards their promotion in emerging markets of South Asia. According to IDC, Apple’s market share in the Indian market “smart” phones did not rise above 3% since 2012. In 2016, smartphone sales in India increased by 18%, while the global market increased by 3%.