Apple is in talks with Sharp about OLED displays 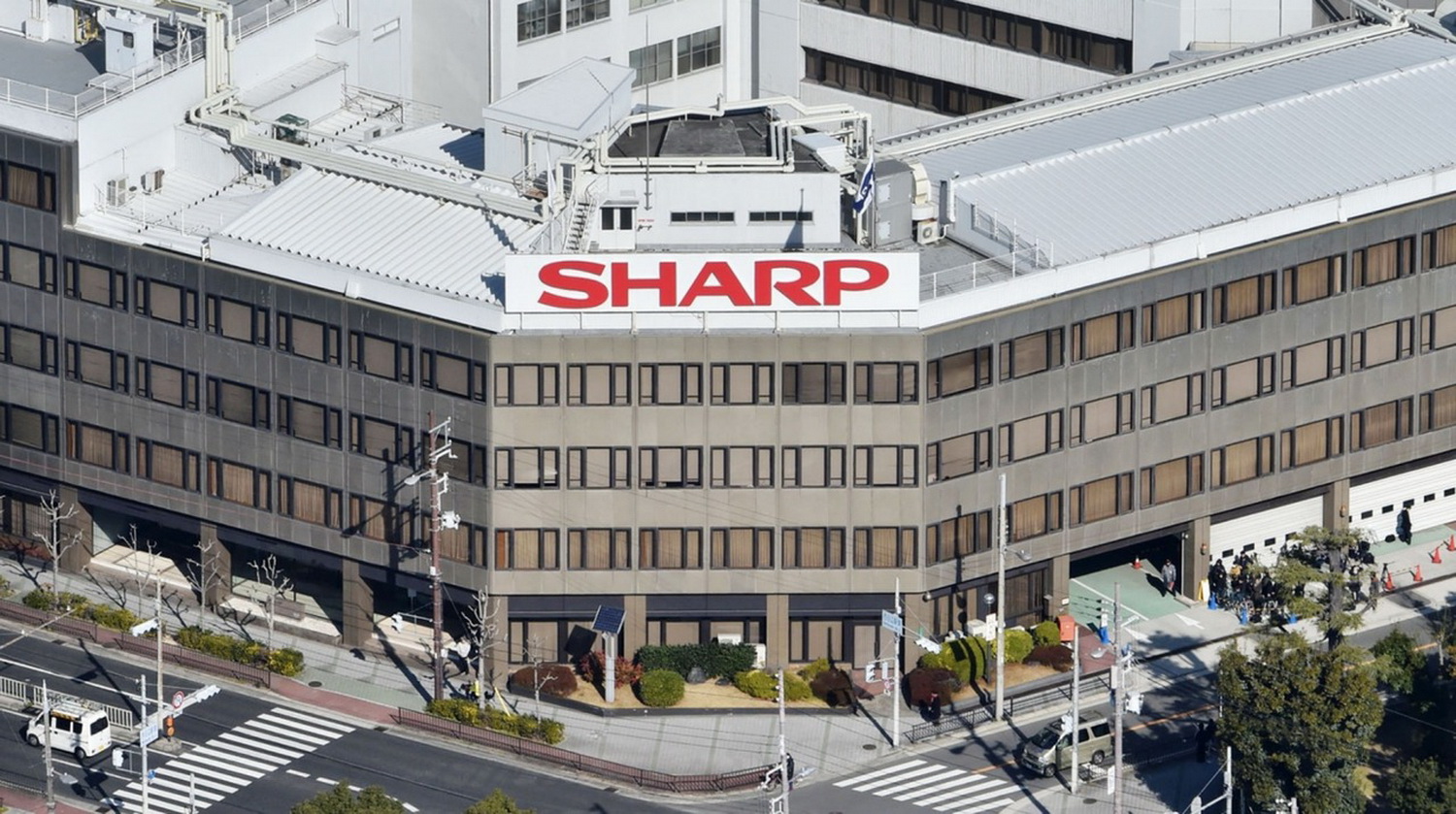 Information-analytical Agency Bloomberg, citing a source close to the issue in question, reports that Apple and Sharp are negotiating on the supply of OLED displays for future models of the iPhone. It is worth noting that recently ran the information that Sharp plans to invest nearly $ 600 million in OLED technology panels.

The source States that the outcome of these negotiations will primarily depend on the capability of Sharp to produce the required amount of OLED displays for “Apple” smartphones. At present the current shortage of OLED panels to Apple, according to Bloomberg, is working to increase supplies before the upcoming transition to the new technology of screens in their devices.

Last week, Sharp announced that it intends to invest $ 568 million in technology development and production of OLED screens and a serious switch to their Assembly in the second quarter of 2018. This may eventually attract the Apple, which can choose between a Japanese company as the main supplier of OLED-screens for the 12th generation of smartphones iPhone.

Recent rumors, however, say that Apple is planning to make the transition to OLED displays with the release of new iPhone line next year, in honor of the 10th anniversary since the release of the first smartphone. However, some believe that only one of the new Apple smartphones next year will have OLED screen. And blame just the same shortages of supplies.