Apple actively recruits professionals working on charging stations for electric cars, said on Wednesday to Reuters. The newspaper conducted its own investigation and found another confirmation of the development company of your own car. 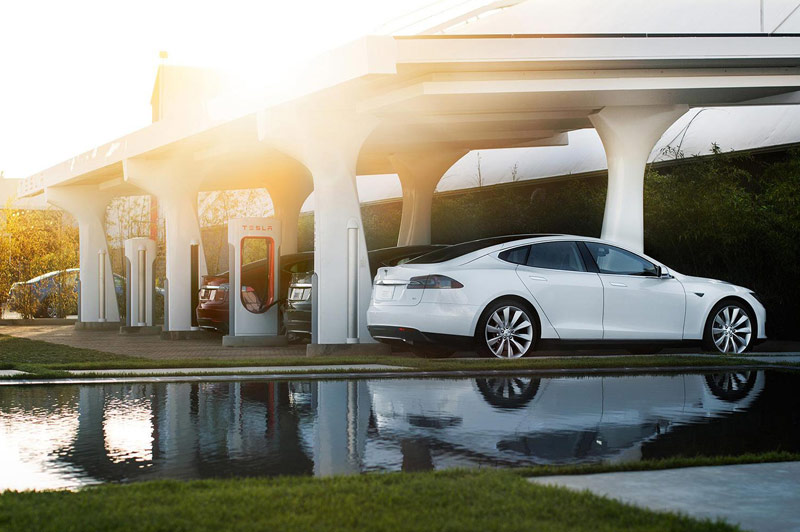 According to the publication, over the past few months, Apple has hired at least four engineers who spetsializiruyutsya on the development of electric car charging stations. Among them, a former employee of BMW, Ronan O Braonain. Even before Apple hired Nan Liu, an engineer studying the technology of wireless charging cars and ex-Google employee, specialist charges Kurt Adelberger.

In addition, Apple’s secrecy has asked companies that manufacture charging stations for electric vehicles information about their use of technology. These companies are expected not to share information with Apple, seeing in it a potential competitor.

In the Apple are increasingly shifting their focus to the Titan project, Reuters reports. Currently, the company is looking for land area of 800 000 square feet to work on the car. Area looking for land is much less than that required for the construction of a plant for the production of cars, but it is enough for conducting scientific research. 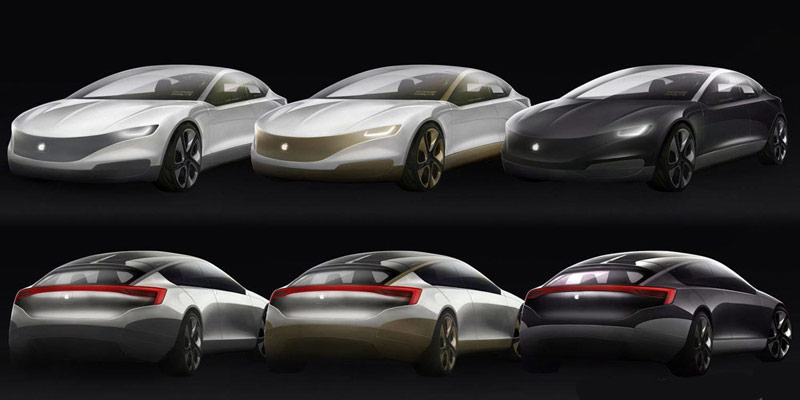 The online WSJ wrote, citing informed sources that the car project Titan last year, it was involved about 600 employees, and currently the company is working to expand the team. One possible partner Apple called the canadian-Austrian contract car manufacturer Magna. According to the German newspaper Frankfurter Allgemeine, Apple has created a “secret laboratory” in Berlin with a staff of 15-20 people who previously worked in the German auto companies.

Note that the company Tesla Motors is ready to share with other automakers technology charging electric vehicles. She agreed to transfer the documentation, patents, and other resources related to the work of charging stations Supercharger. Their Tesla plans to make the standard for the automotive industry.

These stations allow half an hour to charge the battery of the electric car to overcome the 274 km, using 120 kW DC. Electricity owners of cars under the name Tesla get free, but its cost is already included in the retail price of the car. The same business model will have to practice other automotive companies who decided to go to the company’s technology.