Apple is investigating the mysterious death collector iPhone 7 at Foxconn

The Chinese company Foxconn is a leading manufacturing partner of Apple and collects at the request of the Corporation iPhone and iPad. Observers have repeatedly pointed to the poor working conditions in the workplace. And for no good reason at all for them to blame Apple, although the company acts only as the customer. According to The Wall Street Journal, last week we recorded two of death among Foxconn employees. 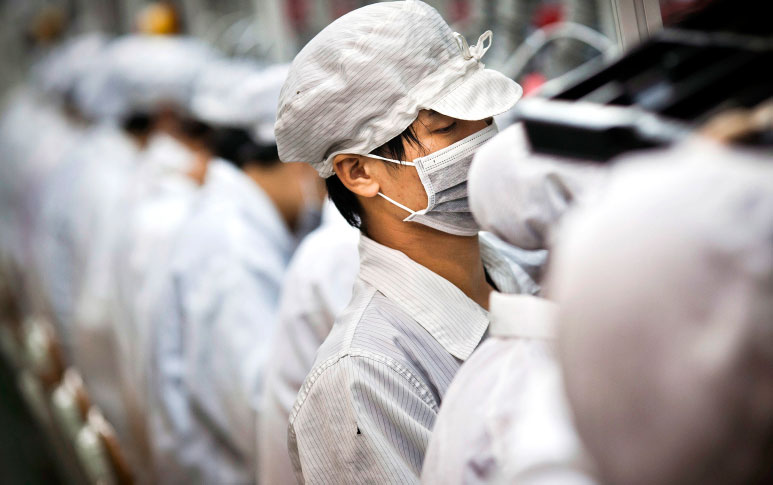 Before the premiere iPhone 7, the Chinese company has involved tens of thousands of workers to build smartphones. While employees are working seven days a week 14 hours a day, which affects their mental state. With hard working conditions, link the death of 31-year-old man, who committed suicide in the production plant.

The next day, another Foxconn worker on the way to company was hit by a train. Observers believe that this incident is the cause of the company policy against employees. Late work is severely penalized, but because they are often forced to risk their lives to make it in time for work.

At the moment in that region of China, where the incident occurred, there are transportation problems due to floods. The victim Chen Jifang tried to cross flooded railway tracks, but did not and fell under the train. 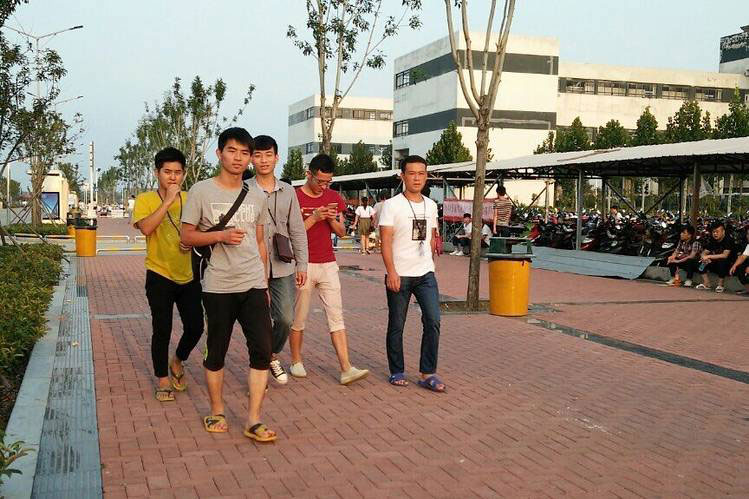 Recall that before the Chinese human rights defenders literally attacked Foxconn, after at plants largest partner of Apple workers made a series of suicides. Then the nonprofit organization, said that Foxconn hires students from rural areas, underpays them, uses the practice allows overtime and other violations.

At Foxconn in response to the claim that working conditions in their factories meet the standards, and they intend to investigate recent incidents.