According to the latest rumors, Apple will use micro LED displays in future versions of Apple Watch. 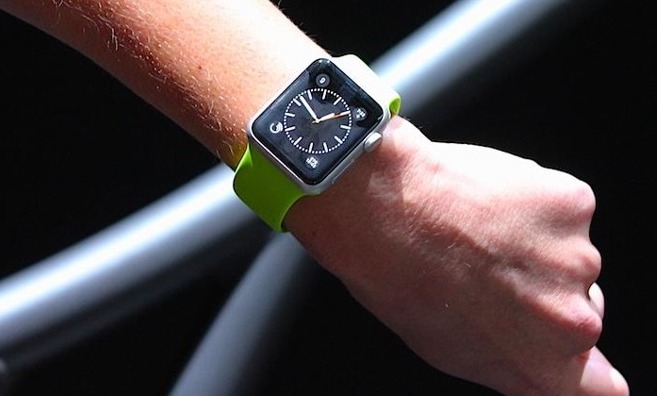 Micro LED technology was developed in 2000, but the first display is performed with the application, was created only in 2011. The resolution of this display is 640 x 480 pixels.

micro LED displays in many ways similar to OLED. They do not require separate backlight since each pixel radiates light independently. They differ in that in the micro LED displays are used in inorganic LEDs, each of which can be an individual pixel. This will significantly reduce the power consumption of displays. In addition, these displays are much brighter than current OLED panels.

micro LED panels can be applied in wearable electronics. For example, in the Apple Watch, which requires long runtime from a single charge and the maximum brightness.

In 2014, Apple bought the company LuxVue, which, according to rumors, was supposed to help in the development of screens for Apple Watch first generation. Later the information appeared that Apple launched a laboratory for the study and development of micro LED displays. Recently the German company Aixtron SE, which manufactures tools for the production of micro LED panels, updated their equipment in order to reduce the level of defects in the creation of LED displays by more than 50%.

Everything suggests that electronics manufacturers are interested in new technologies. In particular, this applies to Apple, which takes a direct part in its development.

Probably the first samples of micro LED displays will appear very soon, and in consumer devices no earlier than 2018.