Apple is looking for a developer helmet virtual reality

On the Apple website appeared a job offer, which indicates that the company creates its own helmet of a virtual/augmented reality. 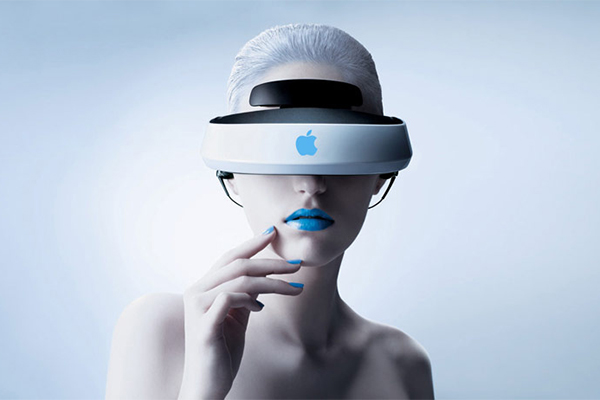 In the job, “the developer of the framework of a three-dimensional user interface” (3D UI Frameworks) States that the applicant will work closely with ARKit and Metal 2.

This is the first news on the work of Apple in the field of virtual or augmented reality for a long time.

Frameworks visual interfaces Apple determine software products and sensations that they cause. You will get the opportunity to build programs that directly affect the interaction of developers and customers with our products. You will work with some of the most advanced Apple technologies, including virtual and augmented reality supported in ARKit and Metal 2.

Work with developers, human interface and internal customers to define and build the foundations for the next paradigm of user interfaces, as well as brand new models of interaction.

Rumors that Apple will release the device for virtual/augmented reality, go for a long time. In October last year, Bloomberg wrote that the company will release a helmet or glasses with its own operating system (rOS?) in the year 2020.