Apple is looking for a second com review 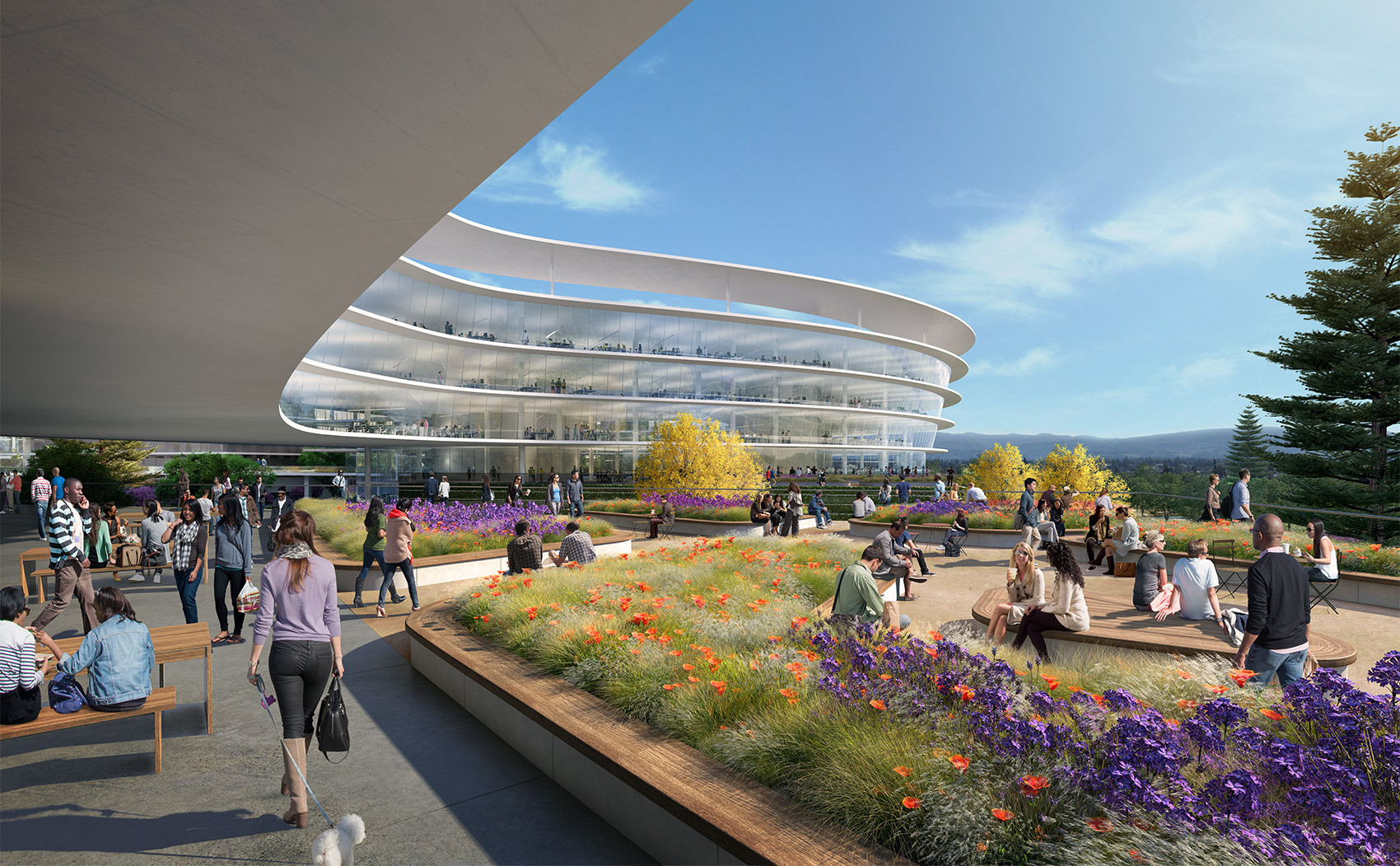 Apple has not yet managed to finish building its new campus, and already seems to be thinking about another “house” for employees. According to Silicon Valley Business Journal, the Corporation is going to purchase the campus of the company’s Landbank Investments area of 71 thousand square meters. And where do you think he will be?

The campus will be located in Sunnyvale, California. The distance from the construction office to a new is less than 10 kilometers. It is reported that he will not be in the form of a spaceship as Campus 2: instead, it will consist of three interconnected buildings with a Central courtyard. It reminds me of one button Command without a single item? 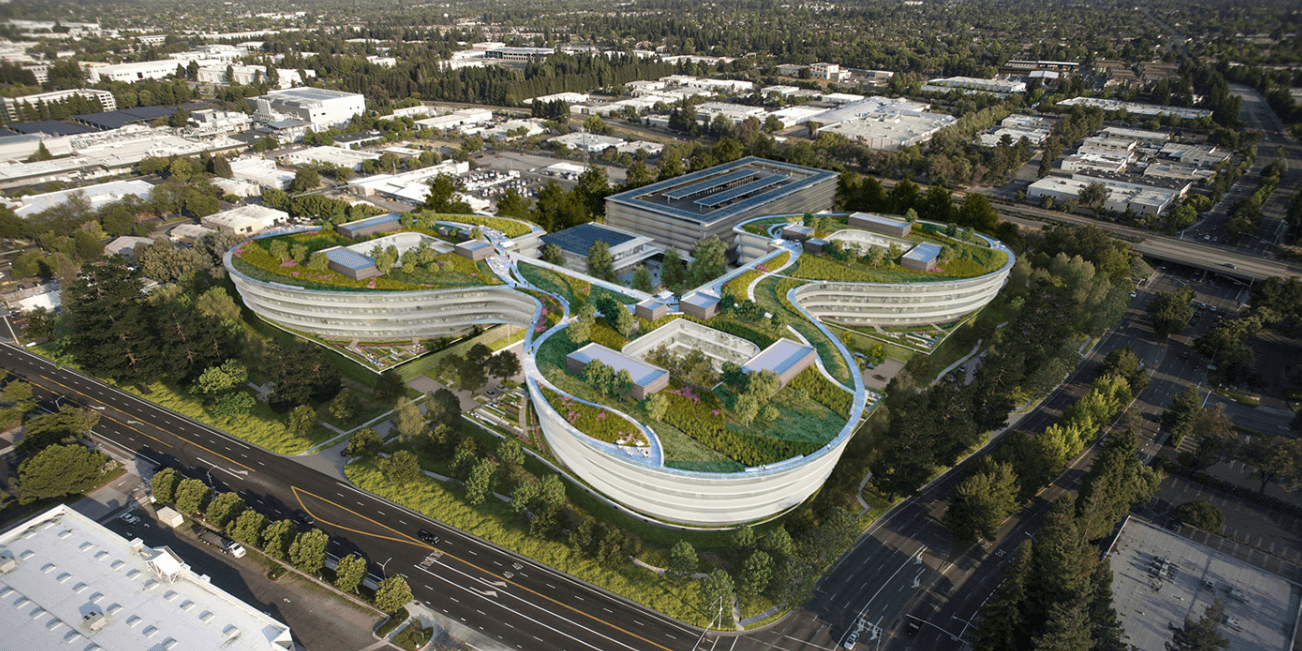 The new campus will be able to give jobs to three thousand new employees Apple. It seems that the company intends to expand, and quite strongly, because it has yet to develop cars, planes, and refrigerators (really unlikely).

If Apple really will start construction of the new campus, we learn about it in the shortest possible time — “spy” photos and video will be enough.