Apple is losing market India iPhone sales for the year fell by 35% to 800 million units, the share of Android exceeded 97%

The Android operating system in the second quarter of 2016, increased its market share in India to 97.1%, while iOS fell by almost 35%. This is stated in the report of the analytical company Strategy Analytics. 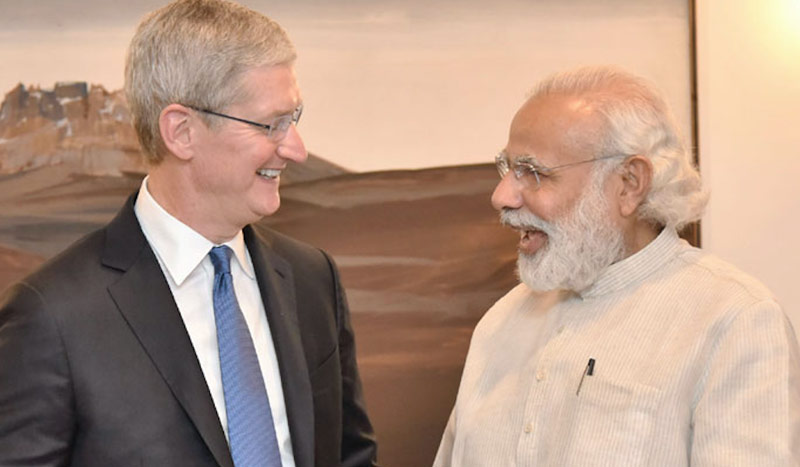 “Android… has retained its first place with a record 97 percent market share of smartphone OS in India”, says observers. For comparison, in April-June of 2015 the share of Android OS in the market was 90%. The share of iOS for the year decreased from 4.5% to 2.4%, other operating systems had 0.5% of the OS market in the country.

Shipments of Android smartphones during the second quarter in India was 29.8 million units, which is by 28.4% more than a year ago. The sales of smartphones based on iOS, on the contrary, decreased by 34%, to 800,000 units.

“Android dominates the smartphone market in India and now looks unbeatable thanks to its huge portfolio of partner companies, extensive distribution channels, as well as a wide range of inexpensive apps” — are in the release words of the head of Strategy Analytics Neil Mouston. 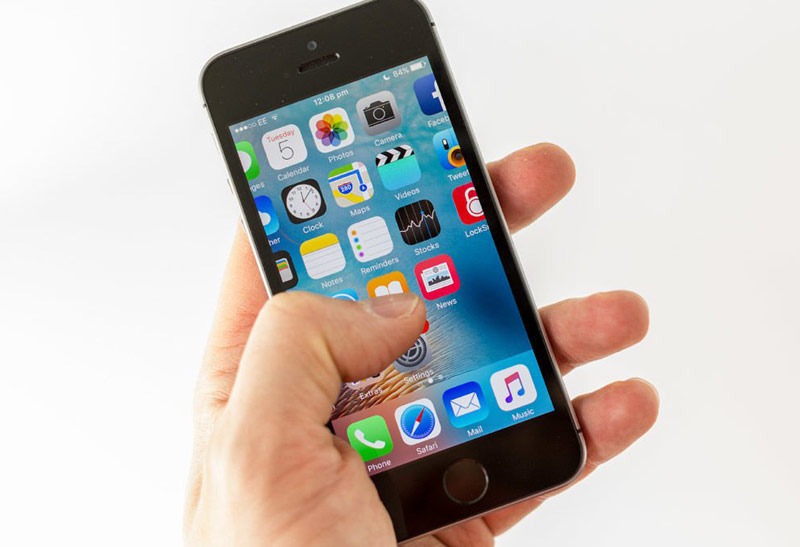 The decline in the share of iOS and the supply of smartphones running Apple system analysts explain the too high prices.

“Apple needs to reduce prices on the iPhone to lower the values to attract more subsidies from operators and increase its presence in the retail market through Apple stores or online channels, if the company seeks to grow significantly in the future,” said Strategy Analytics Director woody Oh.

Total smartphone shipments in India grew in the second quarter by 19%, to 30.7 million units. Strategy Analytics explains this increase by the fact that India currently is the third largest in the world smartphone market after China and the United States.