Apple intends to buy the McLaren Technology Group, which manufactures sports cars and owns a team of “Formula 1”. On Wednesday, writes the Financial Times. 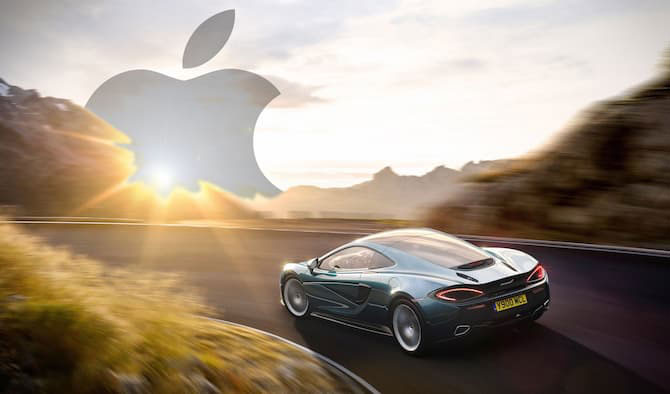 Interest Apple to McLaren FT explained that the company intends to develop its unmanned electric car. Apple has never publicly announced such a project, but he wrote a lot of the media. Apple is already more than two years working on the project and the acquisition of McLaren can be seen as a strategic investment.

According to the publication, the transaction value could reach us $1.3-1.95 billion Thus, this will be the biggest acquisition of Apple since buying the headphone manufacturer Beats Electronics for $3 billion in 2013. Revenues McLaren in 2014 amounted to 265 million pounds ($344 million), a loss of 22.6 million pounds ($29.3 million). More current data on the financial performance of the company was not published. 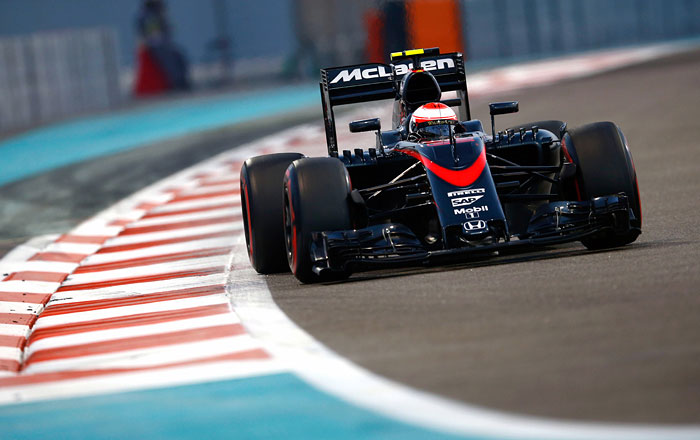 Apple shows interest in the technological development of McLaren and its patent portfolio, said FT sources familiar with the negotiations. At the same time, they stressed that the prospects of a deal uncertain, as changes within Apple.

McLaren are located in the UK and specializiruetsya in the production of sports cars and racing cars. Including the company is engaged in studies of aerodynamics and alloy materials. Officially about the deal refused to talk as Apple and McLaren.