Apple is negotiating with Sharp to supply OLED displays for a new generation of smartphones iPhone. This writes Bloomberg referring to own sources. 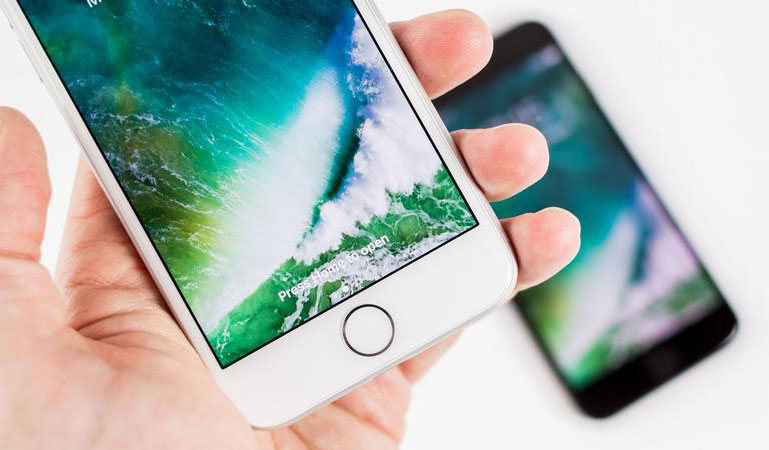 According to the publication, Apple is currently communicating with the Japanese electronics manufacturer concerning the supply of screens on organic light emitting diodes. The company from Cupertino plans to provide OLED screens for future iPhones. Signed the agreement on behalf of the supply depends on the volume of production, Sharp is planning to release.

Insiders emphasize that the agreement between the companies depends primarily on the production possibilities Sharp. Negotiations stipulated by the desire of Apple to increase the number of suppliers of OLED screens.

On Friday, Sharp announced its intention to invest $566 million in the production of OLED displays for mobile devices. Representatives of the company stated that the new screens scheduled for spring 2018. 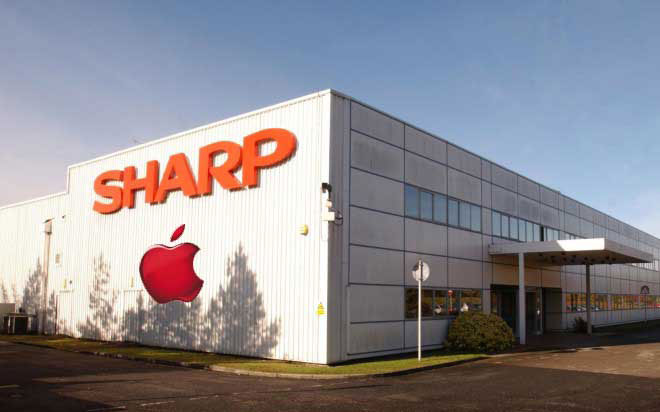 Earlier it became known that Sharp will invest around $570 million in the development of its business for the production of displays based on organic LEDs. Trial production of OLED displays is scheduled to run to June 2018 at the company’s enterprises located in the prefectures of Osaka and mie in Western Japan.

Amir Anwarzai, trader at Asian securities at BGC Partners, believes that Sharp decided to invest in OLED with the tacit approval of Apple. As for the Californian giant, the increased competition among their suppliers and allocation of orders across multiple partners to reduce risks is a common strategy.

Press Secretary Sharp Toyoda Amora refused to comment about individual customers, and Apple has yet to respond to the publication.