In may, media claimed that component suppliers in Taiwan will get from Apple fewer orders in the second half of 2016.

At this time, the Taiwanese manufacturer of components Advanced Semiconductor Engineering reported that his biggest client was more conservative when placing orders than last year. According to the manufacturer, orders Apple to provide chips in 2016 was lower than a year earlier.

In early June, the investment Bank Goldman Sachs downgraded Apple stock to “neutral” due to concerns about slowing growth in the smartphone industry. In January-March 2016 has sold 51.2 million iPhone in the amount of $32.9 billion, respectively, 16% and 18 % less than a year ago. IPad sales declined by 19 % and in pieces, and money to 10.2 million units at $4.4 billion, according to the financial report of the Corporation. 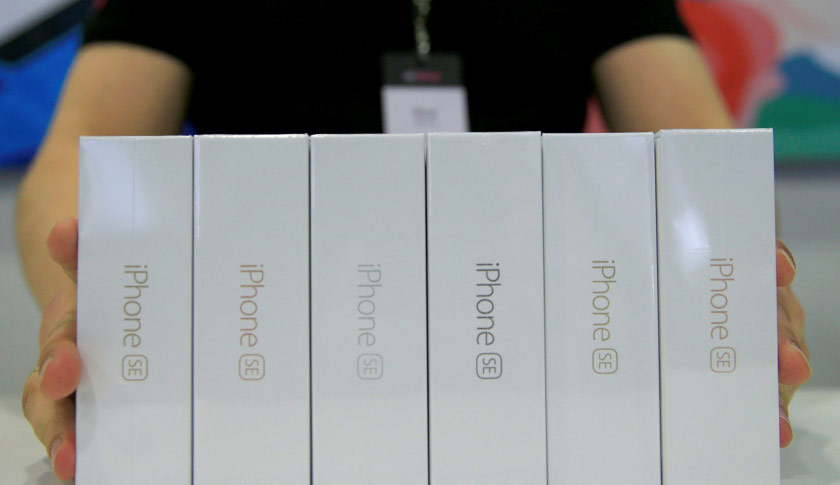 The sides Nikkei said that while there are no signs, indicating a substantial increase in orders Apple to buy chips in the third quarter, despite the expected September release of the iPhone 7.

It is worth noting that Apple not only reduces purchases of semiconductor solutions. The demand from other device manufacturers also disappointing. According to sources, the contract chip manufacturers are facing weak customer activity in relation to new orders and that is why they are quite conservative business forecasts for the second half of the year.