Apple is not encrypted – iOS 10 beta: bug the developers or a calculated move?

A preliminary version of iOS 10, released to developers last week, was not encrypted, the operating system kernel, reports MIT Technology Review. This gives the user access to the internal mechanisms and potential securit y vulnerabilities in the software platform. Experts speculated if this is a trivial bug or intentional by Apple. 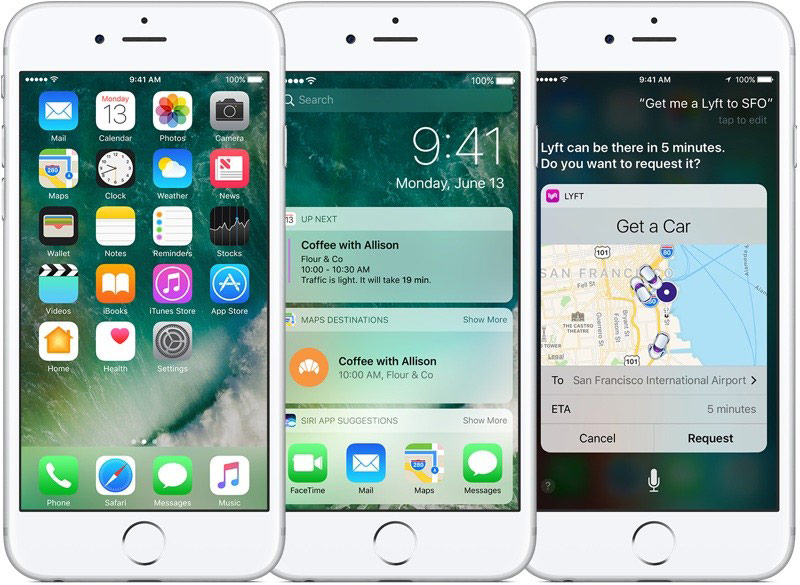 “Some experts believe that the company may have used a new strategy aimed at making developers more reported vulnerabilities in the software. Or is it unforgivable mistake Apple”, – writes the edition.

In previous versions of iOS has always encrypted the operating system kernel that provides a mechanism of hardware and security systems of the OS. In an interview with reporters, experts said that, leaving – unencrypted, the company did not impair the security of iOS 10 but simplified the search of vulnerabilities in the operating system. Vulnerabilities in iOS can be used to create a jailbreak and malicious applications. 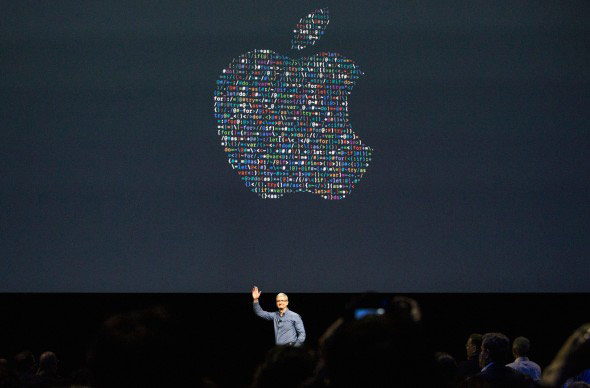 “Now everyone will be able to learn the iOS kernel and find vulnerabilities,” says the researcher, Meu Solo album.

For what purpose Apple opened iOS, is still unknown. A security expert operating systems Jonathan Dziarski believes that it is unlikely that it is a trivial mistake of the developers, who forgot to activate the encryption of the kernel. “It would be a blatant error, like if you forget to put the door near the Elevator”, he said.