Apple is not stiffened, or who needs a “Russian iPhone” for $130

Igor Kozlov, managing Director of Ruselectronics, has stated that by 2018 the Russian shelves will appear “Patriotic iPhone”, which will cost $ 130. By making such a statement, Mr. Kozlov, joined the group of persons who for many years has created a “killer” iPhone. However, it turned out only the YotaPhone, but it’s the little things. The Minister of communications with him? Goes. So, no wonder tens of millions of dollars spent. So why is the statement of Igor Kozlov are fantasies? Explorer Content Review cited several reasons. 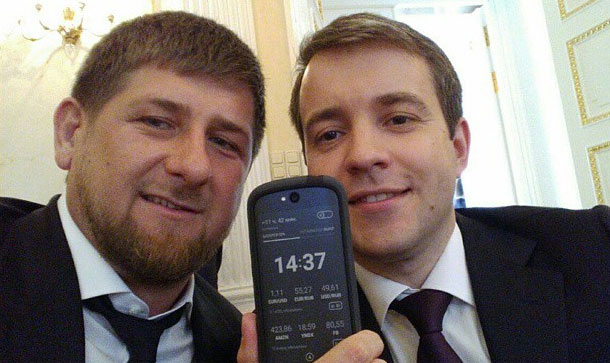 First, there is a simple fact. iPhone runs on iOS, this was his hallmark. Therefore iPhone can be made only Apple owns the operating system and not planning to share it. Any other smartphone to compare with an iPhone is possible only conditionally — the characteristics, functionality, price. However, it will still be comparing the Cadillac with a Kia. No one is saying that Korean cars are bad, but still Cadillac is a cut above. Now imagine that interferes in a dispute Lada Kalina. And he says: “we gotta get a Cadillac”. What, after all, all cars have four wheels, engine, wheel. Here they are, the killer cars, the mighty Lada. And are several times cheaper. Only hardly sane someone wants to compare them with premium cars.

So it is with the desire of officials to “kill the iPhone”. Officials can understand, because Dmitry Anatolyevich Medvedev, during which President started this Orgy, loves Apple products. So much so, that personally came to Steve jobs. And when the first person the government loves some mark, something in the brain switches close a switch. Here declare once, for instance, Mr Putin about his love for, say, one Chinese brand, and about iPhone all our officials forget. We will have to report on the imminent appearance of “Honor killers” or “murderers Nubia”. And always at a price several times lower than that of the object of the murder.

Secondly, there is such a thing as the cost. The iPhone 7 cost components of the version with 32 gigabytes is around $ 220, which is almost two times higher than stated by the head of the “Roselektronika”. This means that any, even approximately par on the technical characteristics of the question. In Russia there is no production of the essential components of smartphones, well, do we have any screens, no memory, no processors. And production lines, capable of assembling such a device is in automatic mode, we are not. Except that, the GS Group may have something to nasambit in your cluster, but this requires a big money and large orders. 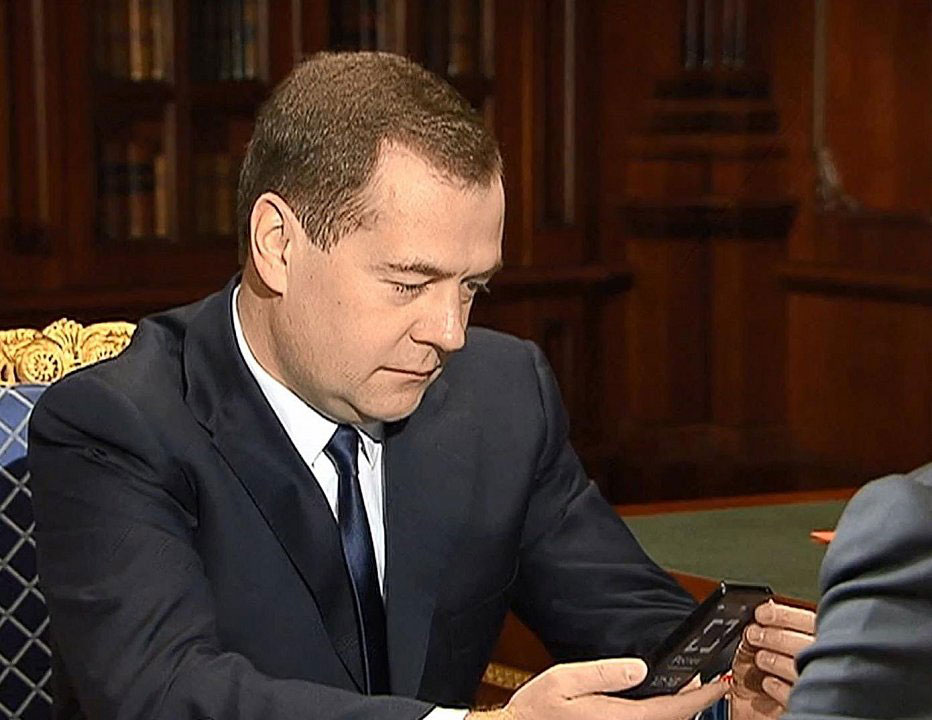 $130 for a smartphone is a mid-price segment. For the money, a lot less can be purchased today not the most bad camera brands ordering the production in China. There are very serious doubts that in the bowels of the state holding Igor Kozlov will be able to come up with something cheaper and functional. The difference is that Russian entrepreneurs dispose of own money and, as a consequence, with much more attention to costs. In public corporations, the economy of the process few people are interested. It is more important to assemble a prototype, show it to the leaders of our country, to get more money and pull all the brakes. After all, if the smartphone is not created for consumers, but in order to show only one official, or witty, it all ends in oblivion. And waste another ten million dollars.

I’ll give Igor Kozlov clue. If “It” really wants to create something deadly, then she should focus on the development of new fuel cell battery for mobile devices. Lithium-ion batteries have long exhausted their potential and by and large the development of microelectronics today rests in the lack of new batteries. Instead, once again, to throw public money into the furnace of the bonuses of the top management and the senseless development of the next budget Android smartphone, these funds could be directed to research institutes and other research institutions. Just imagine how much power would Russia, be it technology is fundamentally a new battery? It really would take the country in the vanguard of electronics.

Instead It wants to focus on creating the next “killer iPhone”. To compete with Indians and Chinese samodelkina. Only now in India and China – 2 billion consumers, most of whom cannot spend on buying a smartphone more than 100 dollars. In Russia the students eat instant noodles, but there are, somehow, not Update, and iPhone. The latest modifications. At a price ten times higher than their scholarship.

There is a simple recipe to exorcise the demons from the rebellious soul top managers of state corporations. Should be forced, under pain of criminal prosecution, to force them to use only their own products. To go on the “Lada”. Use Your YotaPhone. Pay only by Bank card payment system “WORLD”. And of course to not store their data in iCloud, a Russian cloud. It is suspected that this is the only way they know how rubbish they are trying to feed the population of their own country.