Apple is not trying to settle the dispute with Qualcomm

According to Reuters, Apple and Qualcomm do not negotiate “at any level” to address large-scale legal dispute, which began with the claim of Apple for one billion dollars. 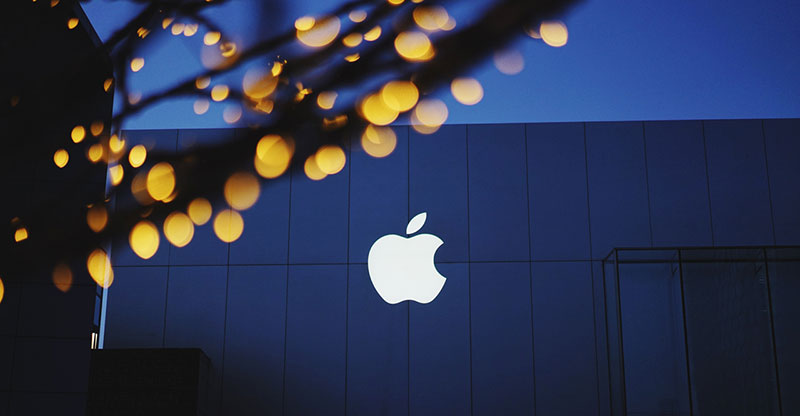 The report mentioned an unnamed source from Apple, who stated that the company did not discuss the case and awaiting trial. The case will be considered in early 2019, if the company does not settle the conflict.

While CEO of Qualcomm Steve Mollenkopf notified investors in July 2018, both companies are negotiating with the permission of the trial. It is sure that Apple and Qualcomm will be able to build relationships without court intervention.

The conflict began in January 2017, when Apple has filed a lawsuit against Qualcomm. Apple has accused the chip maker of pricing for products and disclaimers previously promised discounts due to the fact that Apple has been using antitrust regulators in South Korea in the investigation against Qualcomm.

In response Qualcomm has filed several counter-claims against Apple, accused of stealing technology and transfer development, Intel, and demanded to ban the import of iPhone in the United States.