Apple will pay rewards up to $200 000 for found vulnerabilities in the software within the Security Bounty Program, according to Rbc. First, the program would apply to only a limited number of burglars. 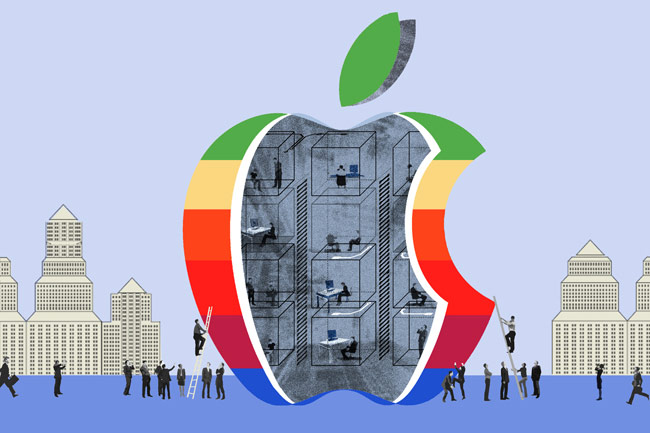 Apple announced the launch of a program for the payment of rewards for detection of security vulnerabilities in its products. The head of the safety division of the company Ivan Krstić told the conference Black Hat.

The program will be effective from September 1 this year. First, to participate in the hackers and computer experts that the company has in the past cooperated to check the safety of the devices. It is not excluded that in the future the program will be expanded.

“The challenge in finding such vulnerabilities is something that we want to reward the people who spend the time and, frankly, show creativity,” said Krstić. He stressed that finding security holes is becoming harder and harder. 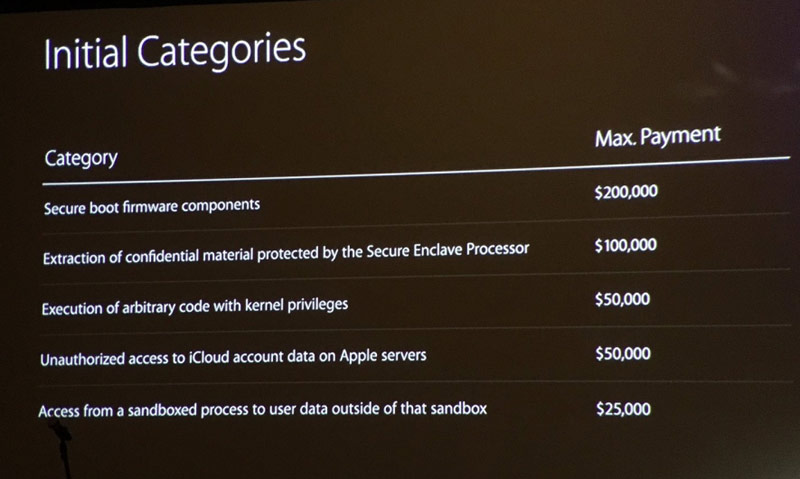 The size of the reward depending on the difficulty of work will range from $25 000 to $200 000. So, for obtaining unauthorized access to iCloud and Apple services burglar will be able to get $50 000, obtaining access to protected data, the Secure Enclave Processor is “worth” $100 000.

Many large technology companies for a long time uses a system of rewards for discovering vulnerabilities. Apple was among the few firms that did not use such practices.

In may last year, a reward system for finding vulnerabilities launched a social network “Vkontakte”. The amount of the reward also varies depending on the severity of the detected fault, the minimum payment for a breach is $100. Such remuneration has repeatedly declared and developer of Telegram Pavel Durov.