This week it became known that the next MacBook Pro will get a slimmer body, fingerprint scanner Touch ID and an OLED panel instead of the function keys. One of the longstanding requests from Mac users for the transmission module cellular data. And, according to PatentlyApple, Apple is considering to expand the line MacBook models with built-in LTE connection. 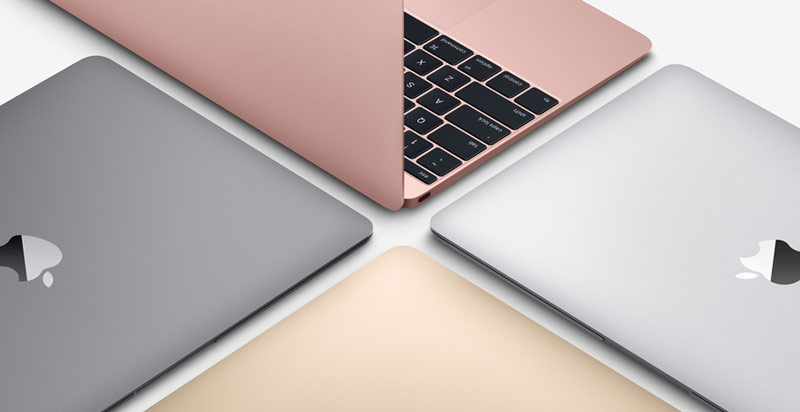 This is not the first time we hear about the intentions of Apple to release such a device. In 2011, eBay was put up MacBook Pro 2007 supports 3G and SIM card slot. According to the seller, it’s a prototype not officially announced the device.

A new Apple patent, registered Office of patents and trademarks USA, describes “an electronic device with dual antenna”, and the illustration of the document indicate that we are talking about MacBook. The company noted that the wireless communication scheme may be included in a “portable electronic device”.

Steve jobs was always against the MacBook with the support of mobile communication, because they believed that it would complicate for consumers the process of selection. In 2008, the founder of Apple admitted that Apple considered this possibility, but later refused these plans from-for bindings to the operators. Since 2008, of course, much has changed, especially with the emergence of the Apple SIM in the iPad lineup. 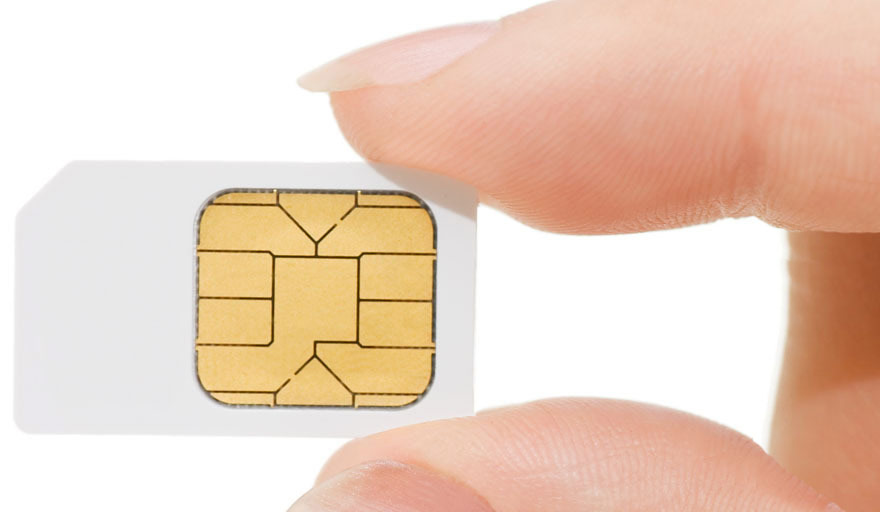 Apple introduced Apple SIM recently, but it gave users the ability to use different operators at home and abroad without the need to constantly change the SIM card. At the moment the new iPad Pro offer the operator to choose from when setting up the system. Perhaps in the same way it will work and MacBook.

This innovation is important for several reasons. First, Apple does not have to release additional for each MacBook model with support of mobile communication. Secondly, the laptop with the Apple SIM will be available for every cellular provider, and not locked for a specific operator. 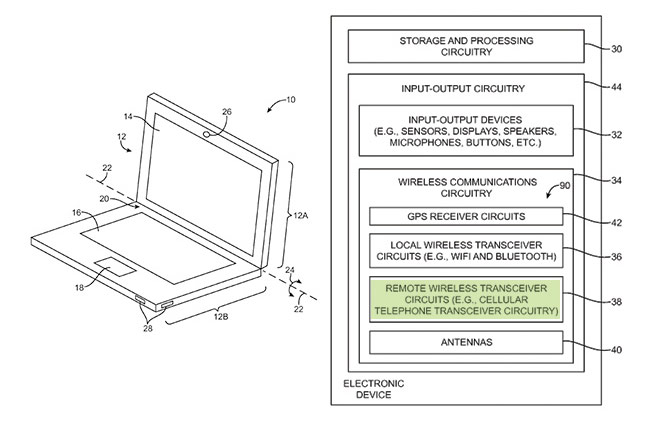 Hardware has improved significantly over the past few years. The image below shows a prototype of the MacBook, which was put up for auction. Under no circumstances will jobs Apple could not allow the appearance of the device with ugly antenna. In 2016 there are no such requirements. As noted in the patent, the antennas are placed in the body of the laptop, without spoiling its design. 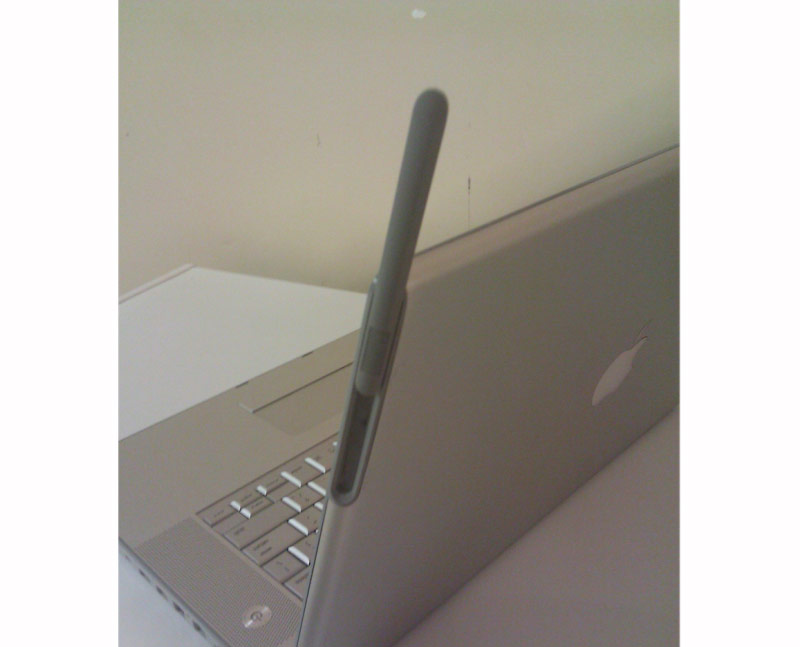 It is worth considering only on modem iOS. In our days it is much easier to share an Internet connection from your iPhone to your iPad or MacBook, than before. This opportunity has hit the sales of iPad with LTE.

With cellular data there are also new costs. As in the case of iPad, MacBook with cellular connection will cost a bit more expensive. For LTE version of tablet buyers pay extra $129, however, in the case of a full-fledged computer amount could increase.

At the same time, MacBook users tend to upgrade less often, so to buy the version with LTE seems to be more attractive.

Also do not forget about mobile traffic. Rates don’t look too expensive, but the computer will consume much more data than a smartphone or tablet.