June 5, 2017 at WWDC Apple will not be limited to announcement of iOS and macOS 11 10.13. According to Bloomberg, the conference for developers will be provided with updated line of MacBook. 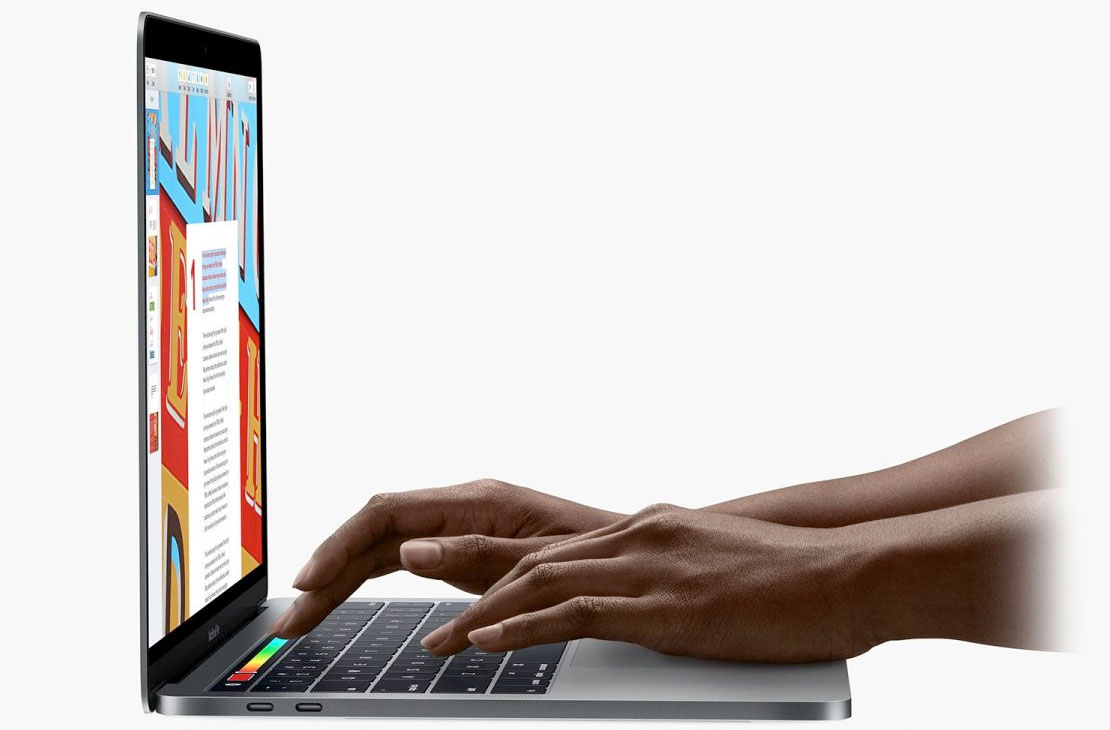 Along with of 10.5-inch iPad Pro and a “smart” loudspeaker Speaker Siri at WWDC is expected to show a MacBook Pro sample of 2017, the next-generation 12-inch MacBook and new MacBook Air.

“Apple plans to introduce three new laptops, according to sources familiar with the situation. MacBook Pro will get faster processors from Intel Kaby Lake, said the insider, who asked to remain anonymous. Apple is also working on a new version of the 12-inch MacBook with a more powerful Intel chips. The company also plans to upgrade the legacy 13-inch MacBook Air, giving it a new processor, as sales of the most affordable laptop Apple has been surprisingly high.”

In January it was reported that Apple is preparing a major update line of laptops MacBook and MacBook Pro processors Kaby Lake. 12-inch MacBook will also receive a new series of processors. For compact laptops Apple, according to rumors, will be the first option available with 16 GB of RAM.

As for the MacBook Pro, the older model laptops with a screen diagonal of 15 inches will be optionally equipped with 32 GB of RAM. Previously, Apple’s Vice President explained that the use of the RAM more than 16 GB in the current MacBook Pro would have a negative impact on battery life, because 32 GB of RAM involves the use of another motherboard. 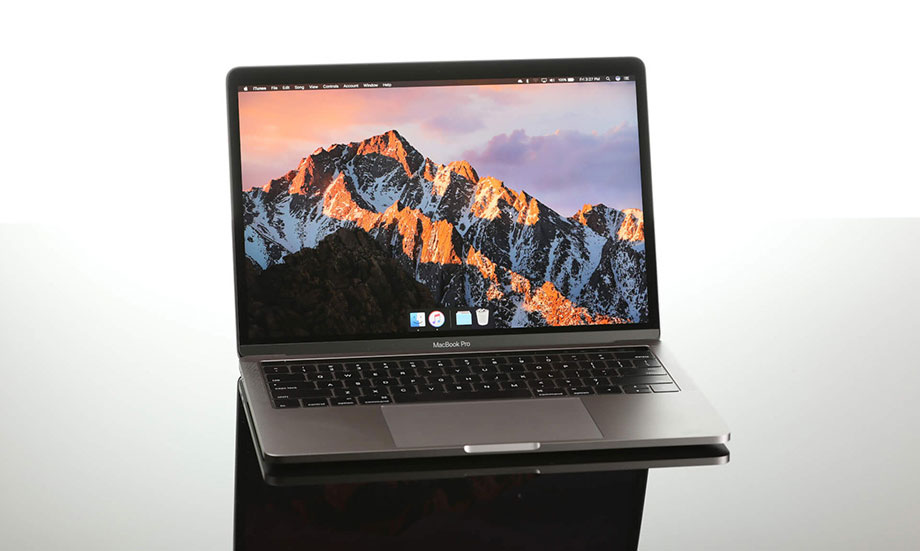 Apple wanted to use Intel processors Kaby Lake in MacBook Pro with Touch panel Bar, but Intel did not have enough time to ensure their delivery.

Apple traditionally does not comment on information about new products of the company. Recall that at the end of 2016, Tim cook has denied rumors that the Corporation is going to abandon the Mac, and promised a “magnificent desktop computers”.