Apple is preparing a Convention center McEnery to WWDC 2018 (Photos)

Next week will start the WWDC. In this regard, Apple has begun preparing, installing banners, flags, signs and other decorations in place, which will host the event. It is reported by AppleInsider. 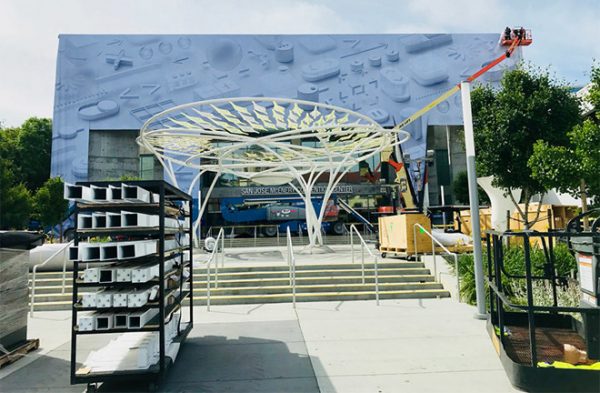 Like last year, Apple chose for the presentation Convention center McEnery in San Jose. While employees quickly transformyour it in a sacred place for developers, visitors and residents photograph the process and post photos in social networks.

As was the case with last year’s Worldwide Developers Conference, Apple has decorated the entire front facade McEnery poster reflecting the details of the WWDC 2018. It can also be seen on the website dedicated to the conference and in a special iOS app. 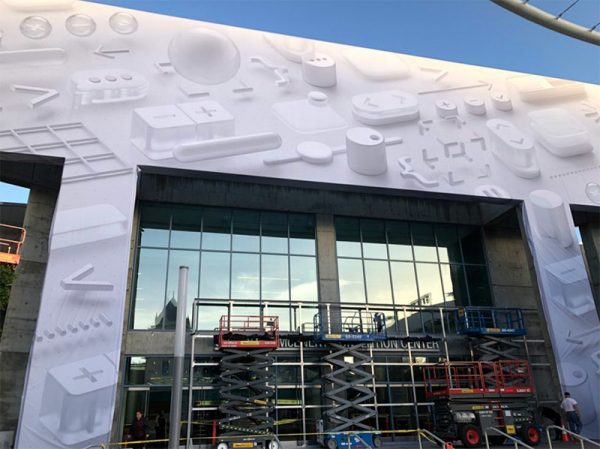 Worldwide Developers Conference is not limited to presenting new products. In addition, participants will be able to access the labs of leading Apple engineers to consult with key employees of the company, to attend lectures by invited speakers and much more. 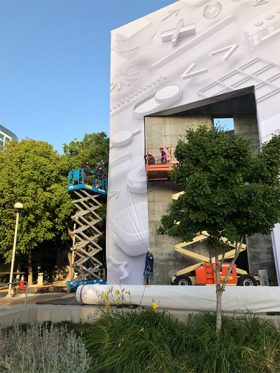 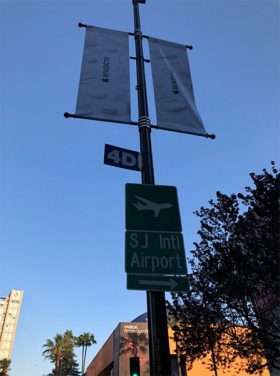 At WWDC 2018 should show many new: iOS 12 for iPhone and iPad, latest versions for the Apple Watch, Apple TV and Mac. Also expected announcements regarding the health, artificial intelligence, augmented reality and more. 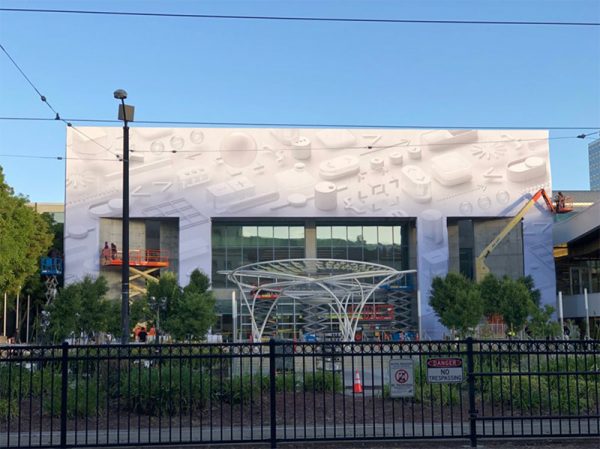 Although usually at the Worldwide Developers Conference show no new products, Apple last year introduced her 10.5-inch iPad Pro, iMac Pro and HomePod. There are rumors that the company now only announces updated line of MacBook.