Apple is preparing three new iPhone models 8, one of which will receive two SIM cards

Although the new generation of Apple’s smartphone will be presented only in September next year, the rumors about the new product is transferred to the Internet with an enviable regularity. Today, the Chinese microblogging service Weibo has information about another new feature implemented in the iPhone 8. 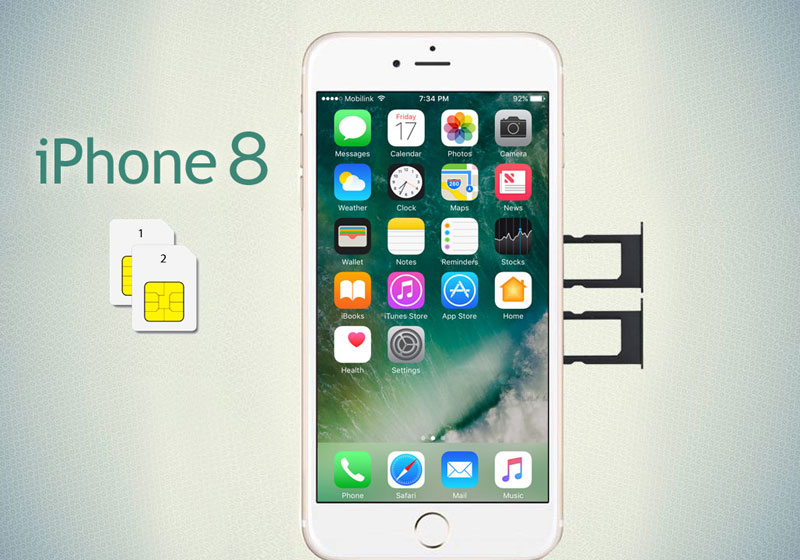 We are talking about using two slots for SIM-cards. According to some, this iPhone version will be released for sale in China, where smartphones with two SIM cards have become commonplace.

At the moment we can’t answer many questions, including whether both SIM cards of mobile operators to support LTE network, how much more expensive is this version iPhone 8, in which configurations will be provided two the modem.

In July of this year, Apple has patented a smartphone with two SIM-cards. In the report released by the Bureau of patents and trademark United States, describes the technology of Dual SIM Dual Active (DSDA) is a method of operation of the smartphone with two active lines. In other words, the iPhone can coexist in the networks of two operators: make and receive calls independently from each other. 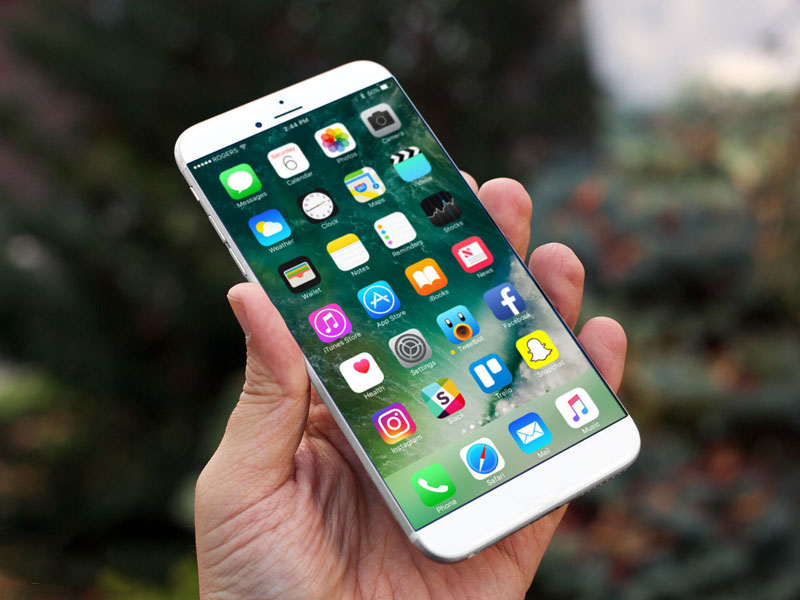 According to one version, in 2017 Apple will introduce three versions of the iPhone. Two of them are 4.7 – and 5.5-inch screen will be treated to the base line, and the third will be the flagship solution all-glass body, wireless charging, OLED display from edge to edge to edge and maybe two cards. Important for Apple markets of China, India and Brazil demand a phone that combines two SIM cards.

By the way, some people claim that one of the new iPhone will be OLED-display, have a good reason. Apple really came to need to use these screens in their devices and everything points to the fact that the first iPhone with the organic led display will be released in 2017.