Apple is preparing to release AirPower and “wrapped in the display,” iPhone

Today, 19 December, Apple received approval for a 37 patent applications, one of which describes the charging of several devices that can become a starting point for the beginning of sales of AirPower. The company also received a patent for creating “wrapped in display” of the iPhone. 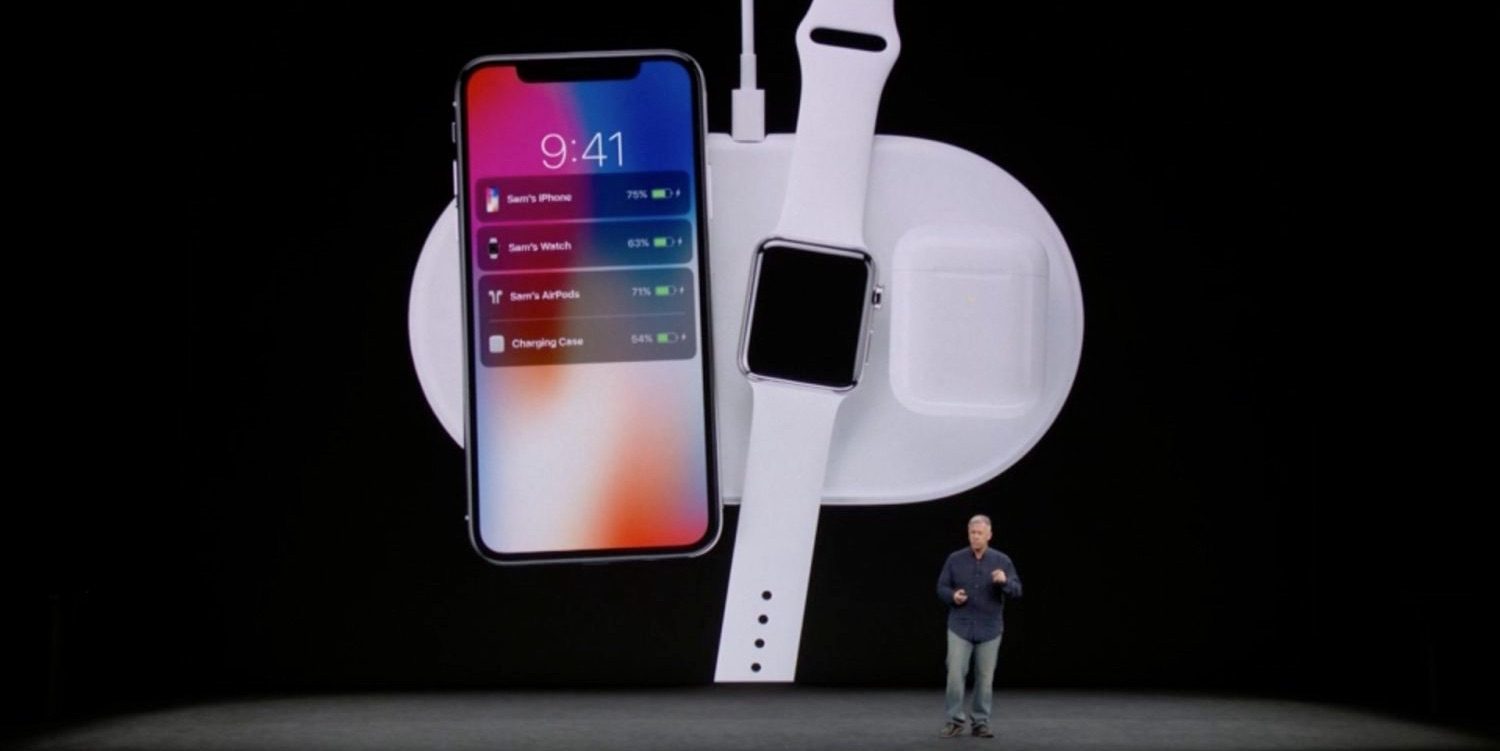 The latter patent describes a touch input on the rear panel, through which users can flip or scroll through pages, as well as to play.

The same patent also describes the tilt detection device, while “the scroll speed is proportional to the angle” while browsing the content, while when “the detection of the absence of tilt, the scrolling will be stopped.” In addition, the patent describes how touch-input on the rear panel affect the content displayed on the main display.

As you know, last week, the network appeared the patent that describes some security features AirPower. In particular, it said that between AirPower and charging devices are not transmitted any user data.

Apple also received a patent for the creation of smart fabrics that will be integrated into the remote control.

Despite the fact that the new patents give hope for the imminent release of the AirPower, they are not a reliable indicator of the information about the product release.